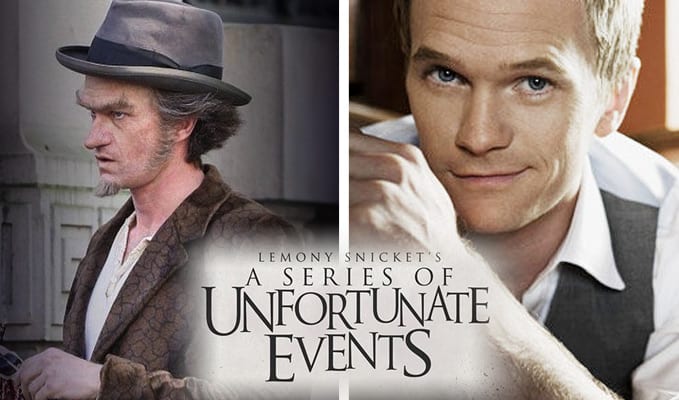 Finally after two teasers we get our first real look at Netflix’s Lemony Snicket’s A Series of Unfortunate Events. The series is based on thirteen children’s novels of the same name written by authors Daniel Handler, Brett Helquist. You may also remember the 2004 big screen adaptation of the franchise starring Jim Carrey that didn’t go over too well with fans and critics. Never fear however, if the this new trailer is any indication of what we can expect from this new iteration, we may be in for a real treat. Take a look at the official full-length trailer below:

The shows synopsis goes as follows:

Based on the internationally best-selling series of books by Lemony Snicket (aka Daniel Handler) and starring Emmy and Tony Award winner Neil Patrick Harris, Lemony Snicket’s A Series of Unfortunate Events recounts the tragic tale of the Baudelaire orphans — Violet, Klaus, and Sunny – whose evil guardian Count Olaf will stop at nothing to get his hands on their inheritance. The siblings must outsmart Olaf at every turn, foiling his many devious plans and disguises, in order to discover clues to their parents’ mysterious death. The eight-episode series is a Netflix original production, executive produced by Emmy Award winner Barry Sonnenfeld and Daniel Handler, and also stars Patrick Warburton (Lemony Snicket), Joan Cusack (Justice Strauss), Malina Weissman (Violet Baudelaire) and Louis Hynes (Klaus Baudelaire). The series premieres January 13, 2017 only on Netflix.

It is easy to be optimistic when looking at the trailer given the movie’s success and charismatic cast. Pair that with Netflix’ fire track record with the recent success of multiple series. Lemony Snicket’s A Series of Unfortunate Events premieres with its first 8 episodes on January 13, 2017.

What did you think of the official full trailer for the series and how do you feel about the shows 2004 big screen predecessor? Let us know by joining the conversation in the comments below and as always keep a tab open on Don’t Feed The Gamers for all the news you need to know. 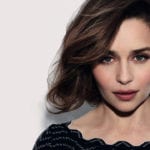 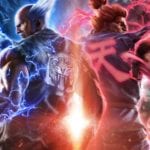