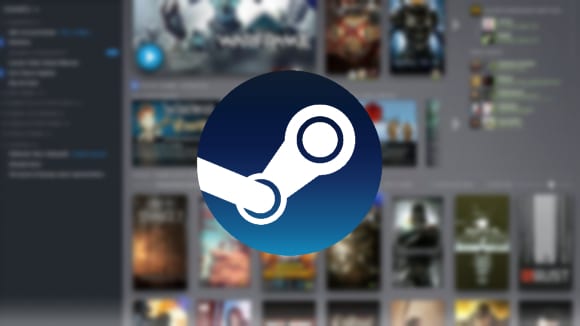 GDC 2019 has been off to an impressive start so far, with reveals such as Google Stadia punctuating the other impressive reveals throughout the event. While the Epic Games Store has undeniably been getting the most love from fans lately, Valve recently took to the stage to reveal a massive redesign to Steam’s library page, while also announcing a few details about the distribution platform’s upcoming ‘Steam Events’ features.

The upcoming redesign will focus chiefly on Steam’s library page, which has had a rather stagnant, cluttered look for several years running now. “The biggest thing we’re introducing is the Steam library homepage,” said Valve’s Alden Kroll. “This provides an opportunity for players to see ‘what else is happening in the games that I play?'” To that end, the new library homepage will have a built in friends list in the top right section of the window, with the top portion of the window being dedicated to recent games the user has been playing. The left side of the window will still contain a vertical list of the user’s games, though the redesign will allow for expandable thumbnails. 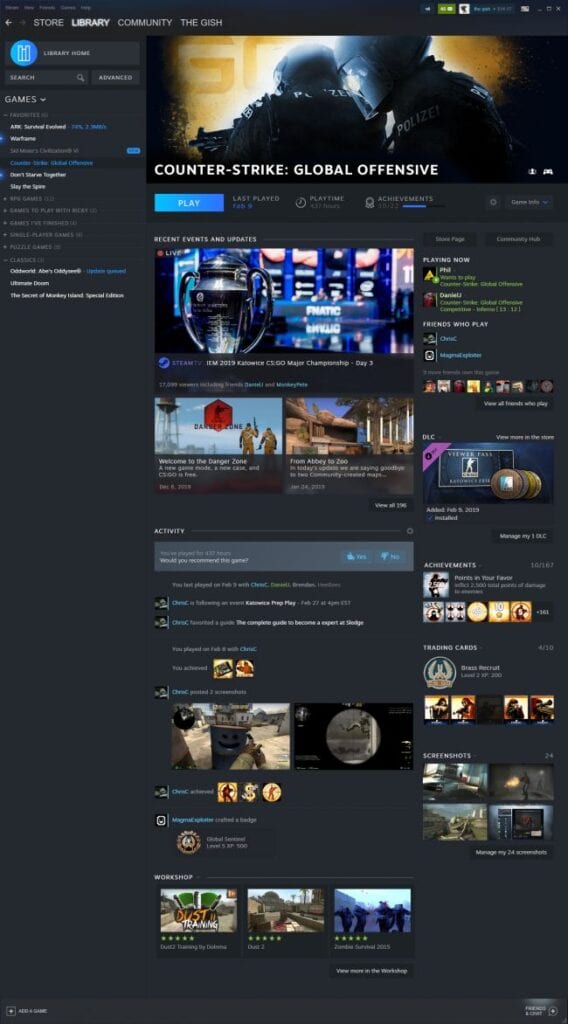 Valve is currently shooting for a summer release for the redesign beta, though prior to that the company will be implementing a new ‘Steam Events’ feature. According to Alden Kroll, the new feature will primarily be used by developers to communicate to their player bases “when there’s something interesting happening in a game.”  Said interesting things can vary from double xp weekends to in-game tournaments, not unlike what many developers currently do using Steam Groups. 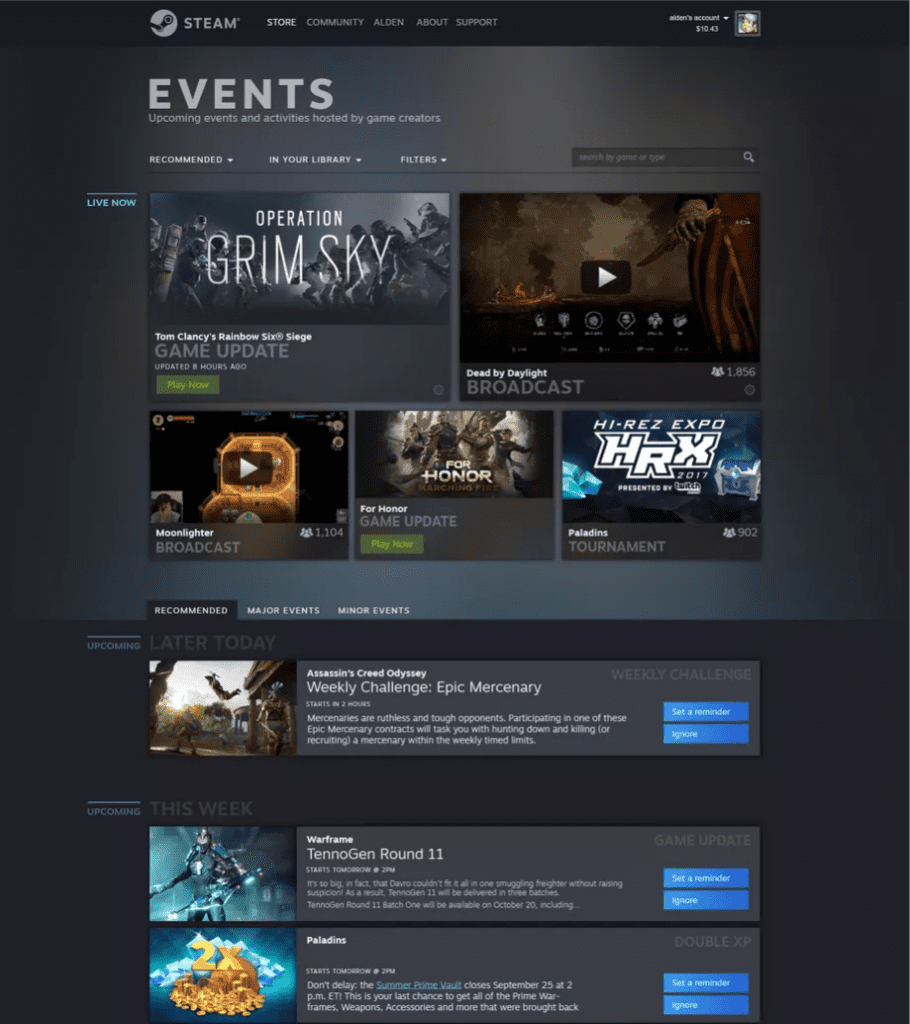 According to Kroll, the events will appear throughout Steam, and players will be able to opt-in for notifications to upcoming events via external calendars, email, text messages, and more. The beta for Steam Events is set to arrive within the next couple of months. This likely won’t change Steam’s situation in its ongoing struggle against the Epic Games Store, though the much needed redesign certainly won’t hurt.

So, thoughts on the upcoming redesign? What are you most excited for? Let us know in the comments section below, and as always, stay tuned to Don’t Feed the Gamers for all the latest gaming and entertainment news! Don’t forget to follow DFTG on Twitter for our 24/7 news feed! 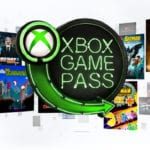 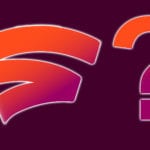