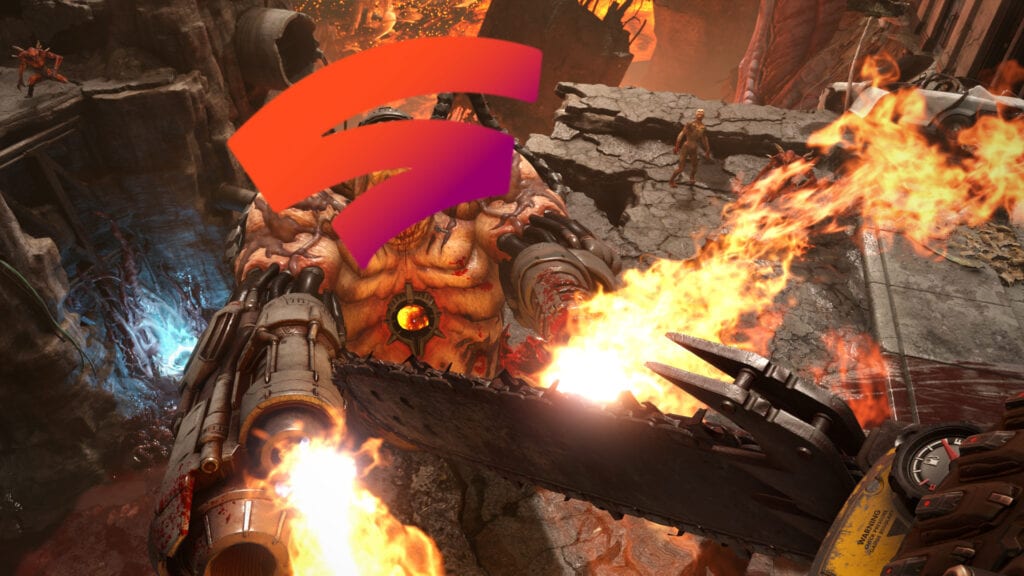 The recent reveal of Google’s cloud based subscription gaming service Stadia has garnered a lot of attention from fans and developers alike. id Software in particular is hoping to see great things out of the service and have shown their support by announcing that their upcoming Doom Eternal would be launching with it. Now some new footage has been revealed showing off the title running on Google Stadia, and it looks sick!

The video below provides a decent look at what appears to be the game running at 1080p, though the final version of Doom Eternal will support 4K and 60FPS. How Stadia is going to perform when it releases in full remains to be seen but it definitely looks like a worthy contender when it comes to performance alongside the PlayStation 4 and Xbox One.

Regardless of if players are hoping to get a good idea on how Google Stadia will perform, or whether fans just want to see some new footage of the gory, hellish bloodbath that is Doom Eternal, the video provided a little bit of both. The crazy platforming traversal mechanics in particular are quite impressive, and it bodes well for the future of Stadia in the gaming community.

Let us know your thoughts on Doom Eternal, Google Stadia, and more in the comments section below. As always, don’t forget to follow Don’t Feed the Gamers on Twitter for 24/7 coverage of all things gaming and entertainment. 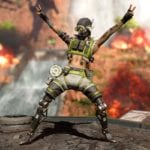 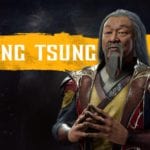