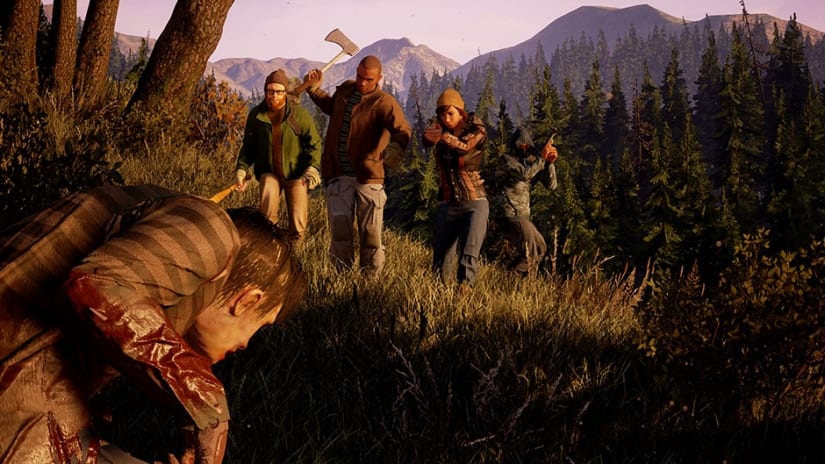 It’s release month for Undead Labs and to celebrate the upcoming date, the team released a new State of Decay 2 gameplay trailer. In this video, the team set their focus of showing all the different types of methods used to survive the apocalyptic conditions players will face in the game. While some survivors will focus on the basic necessities of meeting the needs the to live, others set their focus on dealing with the undead threat. Check out the trailer below to see what we mean:

As seen in the trailer, four different types of survivors are seen roaming the world in State of Decay 2. First, the one that provides the shelter and works to improve on it and set traps. Next, the one that focuses on the food and trade situation to make sure the team is well supplied. Third, the fighter and leaders of the group who will be in the thick of the fight and make the tough decisions. Likely next to that person will be the weapons expert who will be well trained on the different arms required to survive the zombie infestation.

If you’re not already familiar with the State of Decay 2 before it’s upcoming release, below is the official description:

The dead have risen and civilization has fallen. Not even the military could stop the zombies, and now it’s up to you to gather survivors and build a community in a post-apocalyptic world – a world where every decision matters, and where you define what it means to survive. State of Decay 2 is the ultimate zombie survival game in an open world where you and up to three friends build a community of survivors. It’s up to you to establish a base, develop your characters’ abilities, and manage resources to survive as a group in a world where choices matter and every decision has lasting consequences.

What are your thoughts on the action packed gameplay seen in the trailer for State of Decay 2? What are you most excited to try out after the games upcoming release? Sound off with your thoughts in the comment section below, and don’t forget to check out DFTG on Twitter for gaming and entertainment news live 24/7! 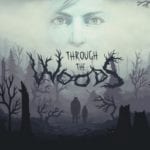 Norse Horror Game 'Through The Woods' Now Available For Xbox One, Coming Soon To PS4 (VIDEO) 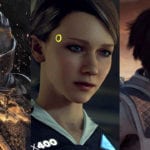 May 2018: Here’s The Full List Of Games Releasing (VIDEO)