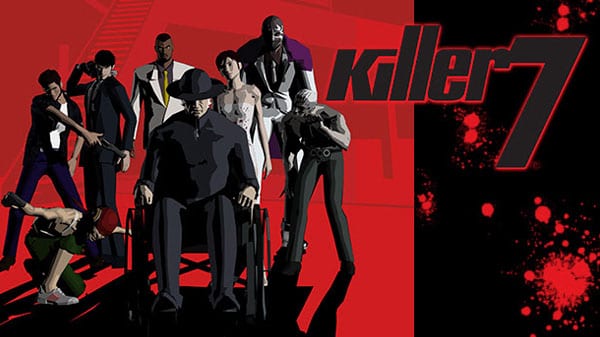 It was recently announced by Grasshopper Manufacture that they will be releasing Killer7 on Steam later this year, 13 years after the initial launch of the title. This comes on the heels of the studio’s remastered versions of The Silver Case and its sequel The 25th Ward. The announcement was made during a panel at this year’s Momocon.

Grasshopper says the Steam release for Killer7 will happen this Fall, and while some may be hoping for a complete remaster, that is not the case. According to the developers, it will be more along the lines of a refresh for the graphics. Check out the announcement trailer below:

For those not in the know, here is more about Killer7 from its Steam page:

“From the minds of iconoclast writer/director SUDA51 (Goichi Suda) and legendary directors Hiroyuki Kobayashi and Shinji Mikami, killer7 returns for the first time in over 13 years! From the renowned studio Grasshopper Manufacture, Ltd. comes a cult classic adventure game that cemented the studio’s international fame and recognition.

Dive into a dark world of underground assassins in a tale of revenge as Harman Smith, a man who manifests 7 deadly personalities into the real world, known as the killer7. Take control of this distinct murderers’ row as they hunt down the sinister Kun Lan, to stop his plan of world dominance, and end his organization of deadly suicide bombers known as “Heaven Smile.”

killer7 chronicles the connection between two men whose intertwined path develop into a compelling tale of revenge and altering personas, propelling players into the consciousness of one man, Harman Smith and his seven different personalities.

Your goal: stop Heaven Smile, a group responsible for a wave of indiscriminate violence that is plaguing the world. Unique characters, complex story, and dark imagery presented with striking cel-shaded graphics are all the essential ingredients for this classic title.”

Killer7 doesn’t have a concrete release date for Steam, but it is expected to drop this Fall. In the meantime, it can be played on the Nintendo GameCube and PlayStation 2. Keep it tuned to Don’t Feed the Gamers as this story develops, and for other gaming news going on right now, check out the following:

What say you, gamers? Are you ready to give Killer7 another try when it arrives on Steam later this year? Do you believe there will be a full remaster in the future? Sound off in the comments section below, and be sure to follow DFTG on Twitter for live gaming and entertainment news 24/7! 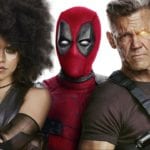 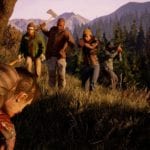