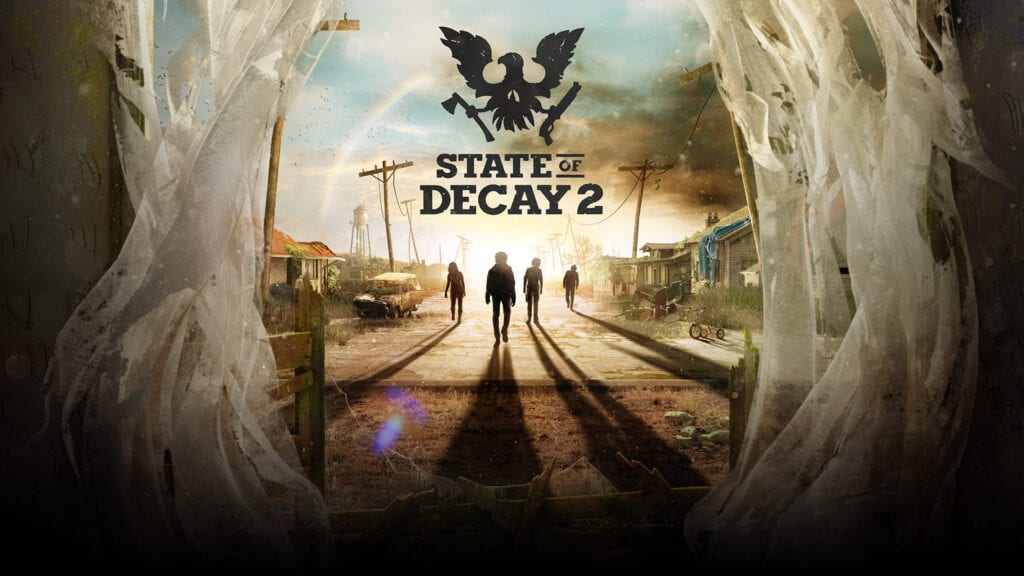 It’s been nearly two years since Undead Labs revealed the highly-anticipated sequel to 2013’s survival horror/action-adventure title State of Decay. Since the announcement, fans have been patiently awaiting the arrival of the game, but not much longer remains before gamers get their chance to sink their teeth into it. We’ve already gotten a taste of some multiplayer action, but a new State of Decay 2 gameplay video gives us a good look at some solo combat.

The footage, which was part of IGN’s First Look segment, goes a bit more into depth of what it will take to fly solo through State of Decay 2. Luckily, while they won’t be your friends outside of the title, some in-game friends will be tagging along for the ride. After all, getting through the chaos completely alone may not be idea. Running, slaying the undead and more will be aplenty, of course. You can check all of this out and more in the State of Decay 2 gameplay video below:

For those unaware, here is what’s to come in the incoming title:

“Small-Town America, one year from today. The dead have risen, and civilization has fallen. Even the military couldn’t stop the zombies, and now humanity stands on the brink of extinction. It’s up to you to gather survivors and build a community, explore your lasting legacy, and redefine what it means to survive.

In State of Decay 2, your base is more than just a place for your survivors to sleep at night. It’s your sanctuary, offering protection against the hungry dead lurking beyond the wall. It’s your command post, where you plan the perfect zombie-killing strategies. Most of all, it’s a manifestation of your personal long-term survival strategies as you customize it with your ideal facilities and improvements. Will you build a watch tower or plant a garden? An infirmary or a workshop? How will you choose to carve out a small slice of civilization from the chaotic apocalypse?

State of Decay 2 is set to launch on May 22nd for PC and Xbox One. $29.99 will get you the base game, while $49.99 will get you the Ultimate Edition, which includes State of Decay: Year One Survival Edition, the Independence and Daybreak DLC packs, and early access to the title. Keep it tuned to Don’t Feed the Gamers as this story develops, and for other gaming news going on right now, check out the following:

What say you, gamers? Does the latest State of Decay 2 gameplay footage make you want to go it alone when the game drops, or will you want your friends to tag along for some action? Sound off in the comments section below, and be sure to follow DFTG on Twitter for live gaming and entertainment news 24/7! 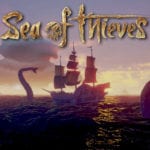 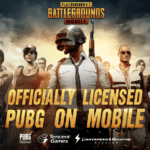