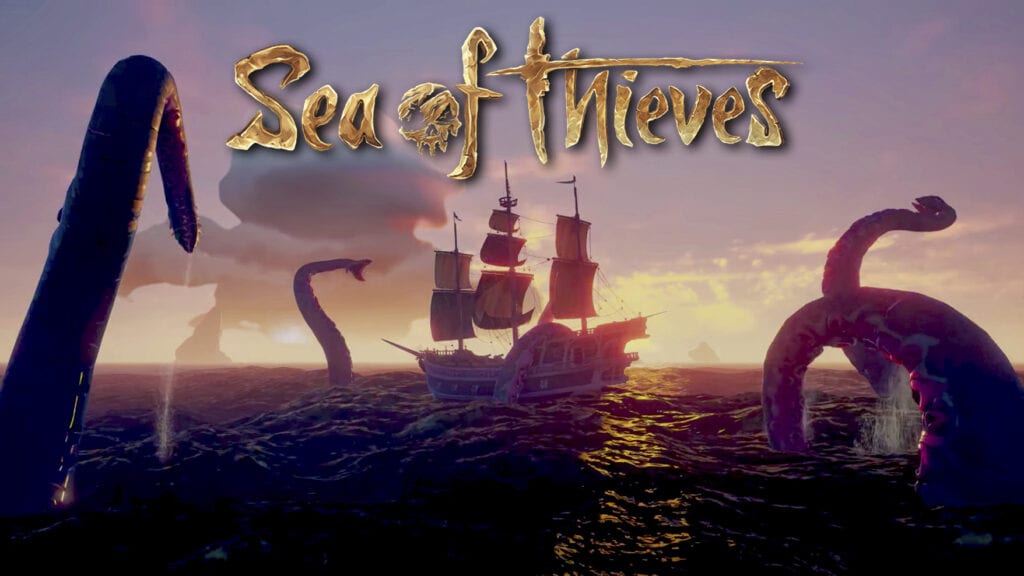 Rare’s upcoming title is looking to be one for the ages. With a bounty of fun having been showcased so far, there’s no telling how excited one could possibly be for such an adventure. With the release less than a week away, the developer has put together and unveiled the official Sea of Thieves launch trailer.

In the video, we see a plethora of good times that are to be had. Using the “Infinite Pirate Generator,” players will be selecting just what their swashbuckling character looks like before taking to the salty seas. Be it alone or with a crew, gamers will have their hands full not only with other players, but also with that pesky Kraken. Check out what’s to come in the Sea of Thieves launch trailer below:

For those not in the know, here’s a bit more about the upcoming title:

Set in a glorious world of exotic islands, hidden treasures and dangers both natural and supernatural, Sea of Thieves immerses you in a new type of multiplayer action. Whether you’re adventuring as a group or sailing solo, you’re bound to encounter other crews – but will they be friends or foes? And how will you respond?

Sea of Thieves is set to arrive on March 20th for PC and Xbox One. Keep it tuned to Don’t Feed the Gamers as this story develops, and for other gaming news going on right now, check out the following:

What say you, gamers? Do you plan to gather all of the booty after seeing the Sea of Thieves launch trailer? What about the forthcoming game are you most excited about? Sound off in the comments section below, and be sure to follow DFTG on Twitter for live gaming and entertainment news 24/7! 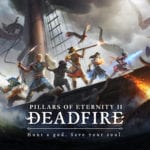 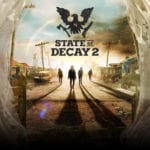