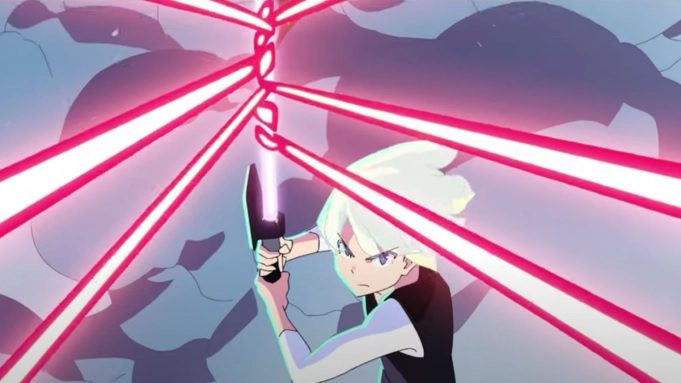 As the streaming wars wage on, the big streaming services are turning to producing exclusive original content to help entice and maintain subscribers. Disney Plus has been especially successful with this strategy, with them earning significant amounts of subscribers specifically for their original series like The Mandalorian and WandaVision. The streaming platform also affords Disney the ability to allow their creators to stretch the bounds of what they can do with their biggest franchises, and this was confirmed earlier this year to include a new set of Star Wars anime shorts. Now, a new Star Wars Visions anime series trailer has revealed the first look at this project.

Disney has recently unveiled their first Star Wars Visions anime series trailer on their official Star Wars YouTube channel. The trailer shows quick glimpses of the nine new short films being made by six different Japanese animation studios. The nine shorts seem to represent the full spectrum of anime, showing art styles that pay homage to the likes of everything from Studio Ghibli to the classic black and white Kurosawa films. In true anime fashion, these shorts will have both Japanese voice acting with English subtitles, as well as English dubs with big name American voice actors. 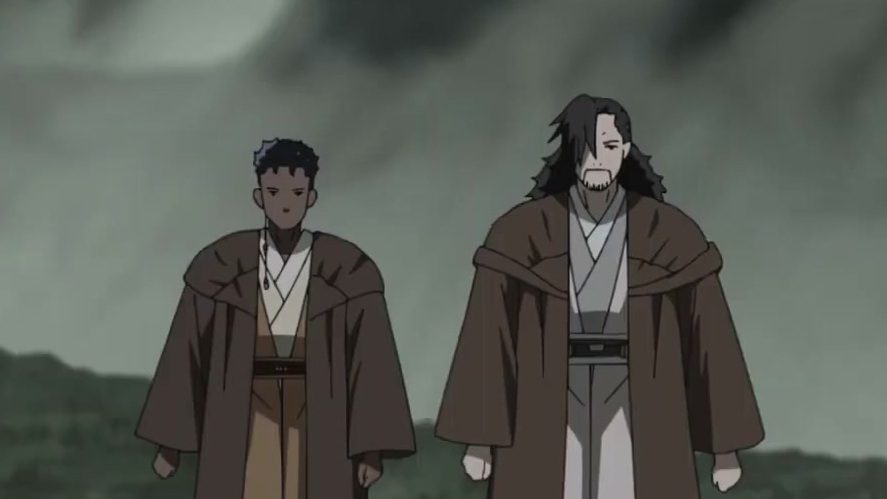 Among the highlights seen and heard in the Star Wars Visions trailer is Lucy Liu as The Bandit Leader in The Duel, a mostly black and white short that will pay tribute to Kurosawa films. A rock opera-themed episode titled Tattooine Rhapsody is also previewed, with Joseph Gordon-Levitt voicing the musician Jay and Temura Morrison returning to voice Boba Fett. The short films will feature many legendary Asian voice actors, including George Takei, James Hong, Cary-Hiroyuki Tagawa and Simu Liu. All nine shorts of Star Wars Visions are set to release on Disney Plus on September 22nd. Here’s hoping we get to see Jar Jar Binks going full Super Saiyan and an Ewok Naruto running in these shorts when they drop.

What do you guys think about this Star Wars Visions anime series trailer? Let us know in the comments below! Be sure to stay tuned for the latest Star Wars news, such as the Star Wars Battlefront II mod that puts the Fast and the Furious’s Dom Toretto in the game, here on Don’t Feed the Gamers! Follow us on Twitter to see our updates the minute they go live! 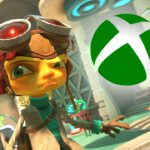