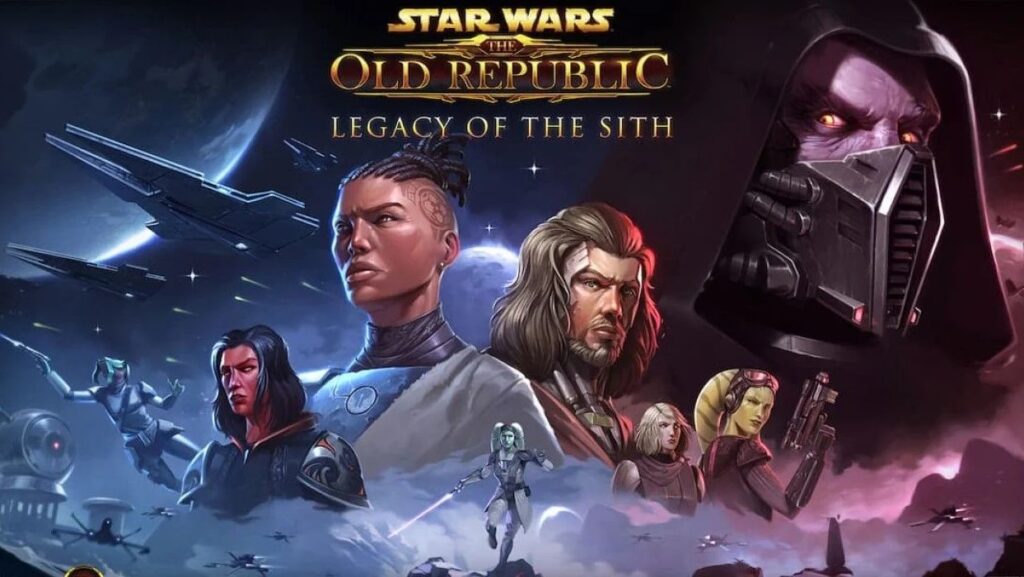 Though Star Wars: The Old Republic was initially released all the way back in 2008, the MMORPG still sees quite the active player base, which enjoys fairly consistent batches of new content for fans to enjoy. The title is just one solid example of a long standing successful MMO, and soon players will be able to sink their teeth into yet another expansion for the game called Legacy of the Sith, though the wait will be a little longer than originally intended.

The Star Wars: The Old Republic developers released an update from Project Director Keith Kanneg on the status of the Legacy of the Sith expansion, explaining that the team has made the difficult decision to delay the content into next year. While the developers can’t wait to show off all their hard work on the next adventure for Star Wars: The Old Republic they feel that more time is needed in order to provide players with a quality experience. Alongside the news that the expansion will be delayed, the developers revealed that they will be returning the upcoming content to the public test server. Fans will be able to take part in a majority of the content, excluding segments that may contain story spoilers.

The new expansion for Star Wars: The Old Republic is set to take place on the planet Manaan where players will take part in a new military campaign to take control of an important planet. The story will also center around Darth Malgus and will feature plenty of new content for fans to enjoy. The Legacy of the Sith is set to now drop on February 15th of next year. Let us know your thoughts on the delayed expansion and more in the comments section below. As always, don’t forget to follow Don’t Feed the Gamers on Twitter for 24/7 coverage of all things gaming and entertainment.