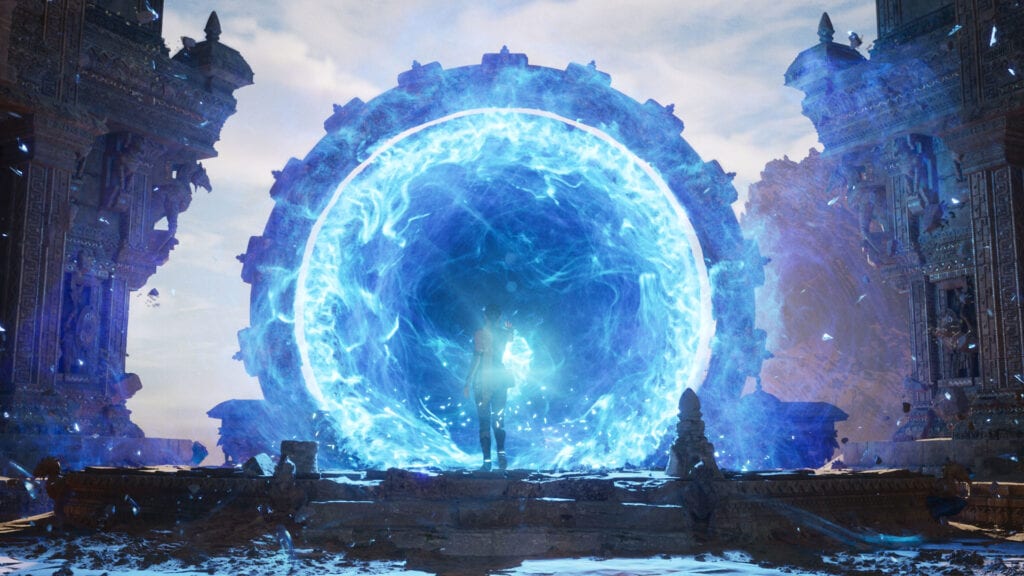 There is a good chance that if you’ve played a video game in the past 20 years, you’ve likely played a title that was made with Epic Games‘ Unreal Engine. The engine has been a leader in the industry for quite some time, with many incredible products being made within its variations. That said, Epic has officially revealed Unreal Engine 5 with an absolutely stunning gameplay demo that was running in real-time on the PlayStation 5.

That’s right, the video below is gameplay that was captured directly from a PlayStation 5 dev kit. It is of a demo created by Epic Games specifically to show off the incredible visuals that were created with Unreal Engine 5. Check it out for yourself with more details below:

There are two new core technologies that help give Unreal Engine 5 its shine. “Nanite virtualized micropolygon geometry frees artists to create as much geometric detail as the eye can see,” reads the Unreal website. What this means for developers is that they will be able to import film-quality assets directly into the engine. In fact, that is what can be seen in the video above.

In addition to the nanite virtualized geometry, Lumen is the “fully dynamic global illumination solution that immediately reacts to scene and light changes.” This will allow light to adapt to a scene, whether the sun is moving, a flashlight is turned on, or even a bullet is shot into the ceiling and a ray of light comes in. This will save time for devs as they won’t need to “wait for lightmap bakes to finish and to author light map UVs.”

The Unreal Engine 5 demo is beyond stunning and is only a taste of things to come with the next generation of gaming. Keep it tuned to Don’t Feed the Gamers as this story develops, and for other gaming goodness going on right now, check out the following:

What say you, gamers? Are you excited to see what developers create with Unreal Engine 5? Still shocked that that’s gameplay running on PlayStation 5? Sound off in the comments section below, and be sure to follow DFTG on Twitter for live gaming and entertainment news 24/7! 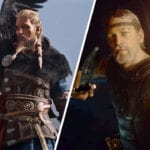 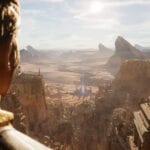