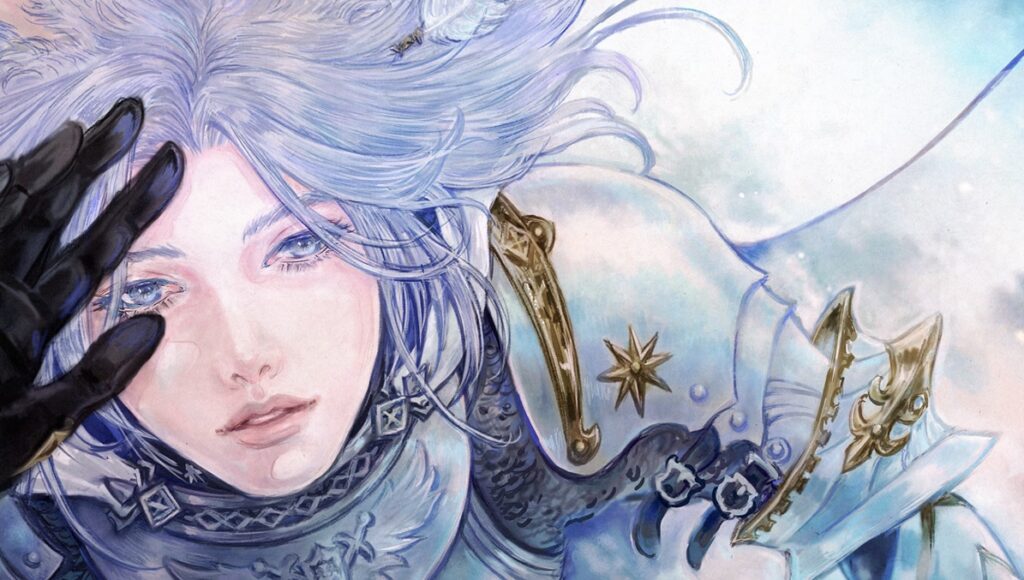 With the recent release of the Final Fantasy XIV Endwalker expansion, players of the popular MMORPG are finally able to partake in the conclusion of the overarching Tale of Gods Light and Dark storyline that kicked off when A Realm Reborn released back in 2013. Alas, the game’s steady increase in popularity has been aggressively agitated by the release of the new expansion, resulting in hours-long queue times and various login errors. While Square Enix continues to work on the problem, the team has announced that players will be receiving some due compensation in the form of free game time.

Final Fantasy XIV game director Naoki Yoshida recently took to the game’s blog site to speak about the ongoing server congestion issues brought about by the release of the Endwalker expansion. “Considering that we are asking players to wait in queues for extremely long periods of time and the ongoing situation making it difficult to play normally, we have decided that during the official release of Endwalker on December 7, we will be granting 7 days of free game time to all players who own the full version of the game and have an active subscription,” Yoshida explained. “This also includes players who are currently playing on the 30-day free play period included when registering the full version of the game and those with multiple accounts.”

Naoki Yoshida goes on to reveal that Square Enix may choose to give out even more free game time depending on how the server congestion issues unfold and what the timeline will end up being to resolve the issues. “The timing at which the free game time will be provided, as well as any additional extensions, will be announced at a later time,” Yoshida said. “We truly appreciate your cooperation and patience regarding the congestion situation.”

At the time of writing there are significantly fewer login errors being experienced by players, though the queue times are unfortunately still unreasonably lengthy. The good news is that the times will get marginally better as we move away from Endwalker’s official release date. Hopefully Yoshida and the rest of the team can expedite this on their end.

Thoughts on the newly announced free game time for active subscribers? Let us know in the comments section below, and as always, stay tuned to Don’t Feed the Gamers for all the latest gaming and entertainment news! Don’t forget to follow DFTG on Twitter for our 24/7 news feed!