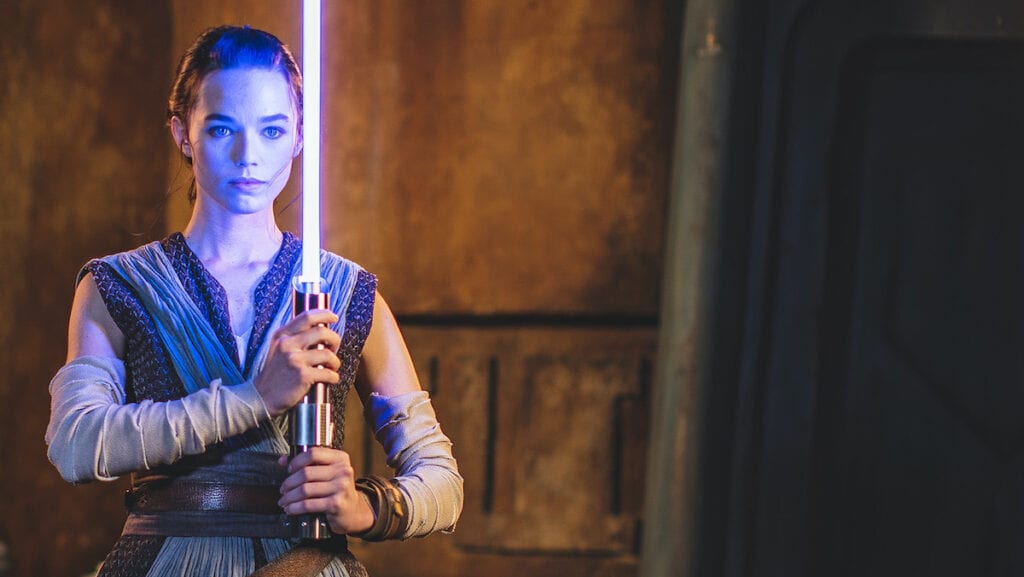 While it may be a while before the next Star Wars film releases in theaters, the classic sci-fi franchise is still at the top of the pop culture landscape. This past week, the annual tradition of acknowledging May 4th as Star Wars Day continued for another annual occurrence. With the occasion came the premiere of the new Bad Batch animated series on Disney+ and discounts on Star Wars Jedi: Fallen Order ahead of its next-gen update coming this summer. As the Star Wars: Galaxy’s Edge theme parks begin to return to normal operations, a video showcasing a real-life lightsaber has emerged.

As reported by Game Informer, The Walt Disney Company and Lucasfilm have released a new video on the Disney Parks YouTube channel showcasing its new lightsaber creation. The video shows a walk-around performer as sequel trilogy protagonist Rey, with a lightsaber that emits a blade of light just like the fictional weapon from the films. It is not known how this particular prop achieves the effect of emitting the blade, but it has been confirmed that the item will not be sold in any of the physical or online Disney retail stores. It is strictly meant as a special effect that will entertain tourists. 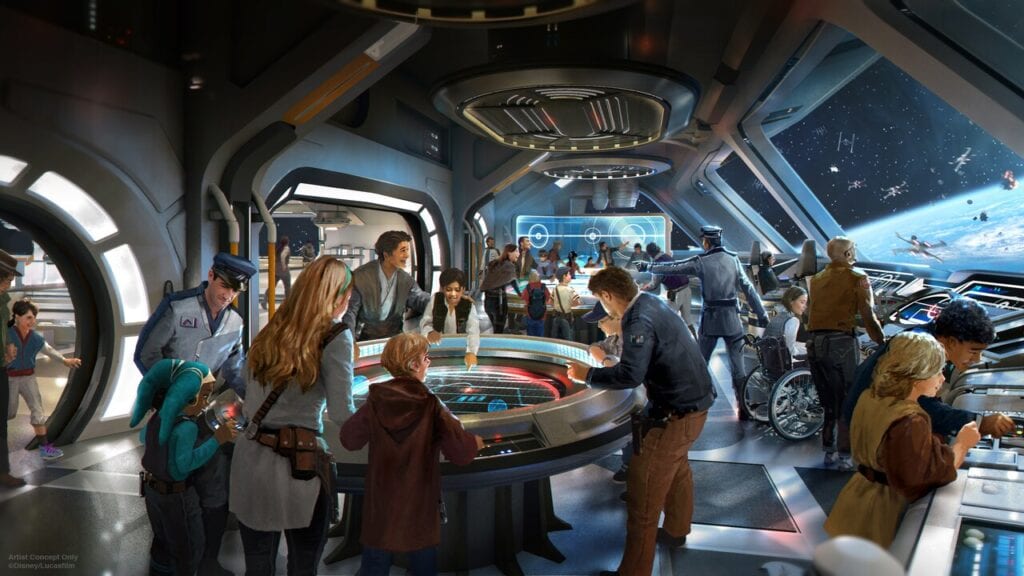 The real-life lightsaber demonstration video is actually meant to hype not only Star Wars Day, but the upcoming Galactic Starcruiser attraction coming to the parks in 2022. The attraction will have guests spend two days and nights in enclosed facilities meant to give the experience of embarking on a voyage in space aboard a large starcruiser ship. Aside from seeing a Jedi’s saber in action, guests will also be able to explore the cruiser’s bridge, barracks, and other sections, and will even have unique dining and drinking experiences. This attraction is meant to be “immersive” unlike anything Disney or any other theme park has sought to achieve until now. Hopefully, it sticks the landing when it launches in 2022. From where we stand, it certainly has the high ground.

What do you guys think about this real-life lightsaber that will be featured at Star Wars: Galaxy’s Edge parks? Let us know in the comments below! Be sure to stay tuned for the latest Star Wars news, such as the Knights of the Old Republic remake reportedly in the works by Aspyr, here on Don’t Feed the Gamers! Follow us on Twitter to see our updates the minute they go live! 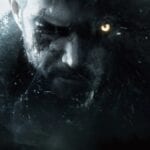 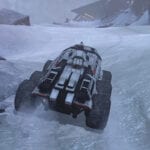