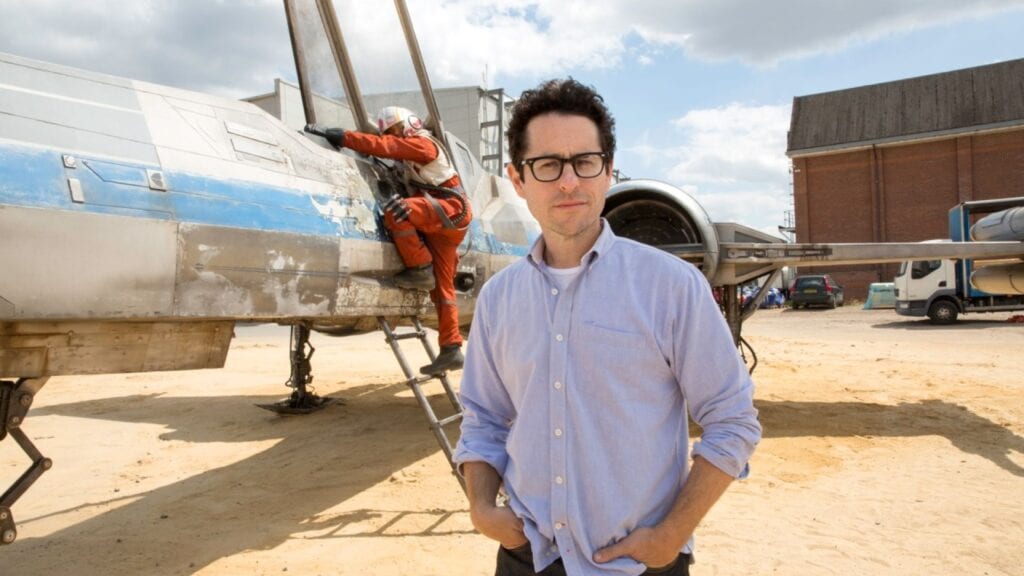 JJ Abrams is no stranger to the Star Wars Universe, having directed “The Force Awakens” and launching the next wave of Star Wars films. It makes sense then that Lucasfilm would turn to him to close out the third trilogy (trilo-trilogy?). Not only will Abrams be co-writing Star Wars Episode IX, but he will also be directing. Here is what was said by President of Lucasfilm Kathleen Kennedy in a recent statement:

With The Force Awakens, J.J. delivered everything we could have possibly hoped for, and I am so excited that he is coming back to close out this trilogy.”

Star Wars Episode IX has already seen some tumultuous beginnings after director Colin Trevorrow (Jurassic World) was dropped after reported issues over script rewrites. It was also suggested that perhaps Rian Johnson (Star Wars: The Last Jedi) may return but those rumors were squashed by the director. It is refreshing, no doubt, to discover that the franchise is back in capable hands.

Was bringing Abrams back into the fold a good move for the franchise, or could the film have benefited from a fresh set of eyes? Join in on the conversation in the comment section below! Don’t forget to follow DFTG on Twitter for live gaming and entertainment news 24/7! 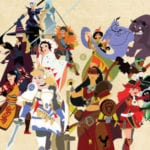 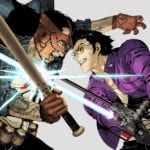 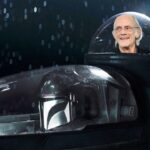