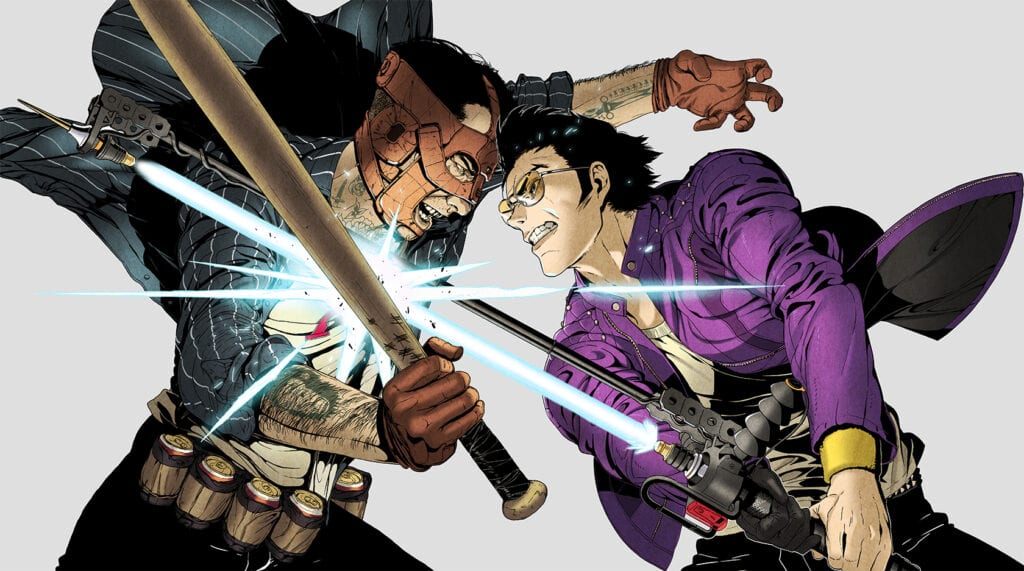 What was easily the biggest new reveal of the recent Nintendo Switch indie games, or “Nindies”, Nintendo Direct showcase was the premiere of the first trailer for Travis Strikes Again: No More Heroes;the long-awaited continuation of the No More Heroes franchise. The most interesting fact unveiled in the new trailer was the presence of beloved indie game Hotline Miami in the world of Travis Touchdown. Suda51, the creator behind the game has now given some new information about the indie games crossing over into this project. 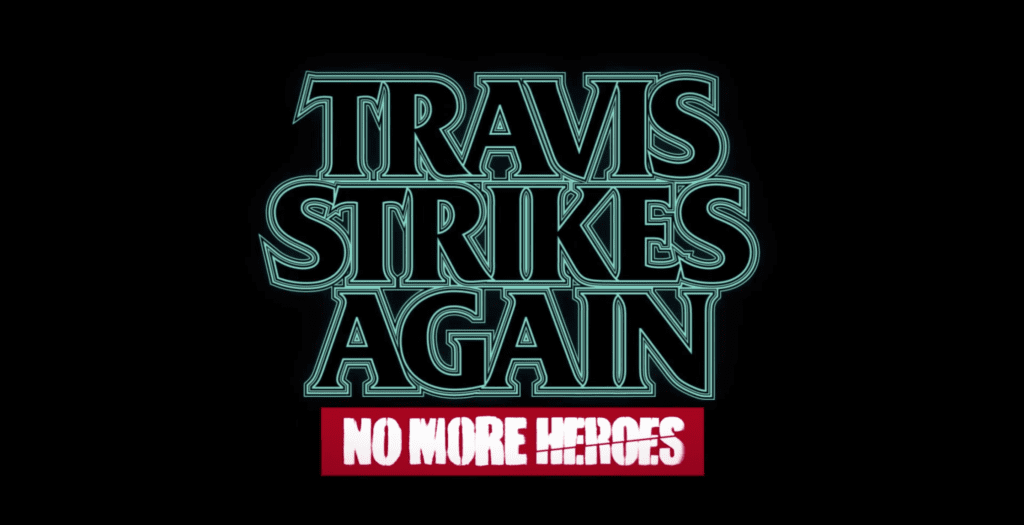 Suda51 has spoken with Gamespot about the aspect of the indie games crossing over in Travis Strikes Again: No More Heroes. As the first trailer displayed, the game will focus on Travis Touchdown and Badman as they are sucked into a Death Drive Mk-II video game console during their fight. If they want to escape, the two will have to fight through six different games in this “phantom console”, though it appears that these will not be the real-life indie games, such as Hotline Miami, that will have a presence in this No More Heroes project. Instead, these six games will be created specifically for Travis Strikes Again. 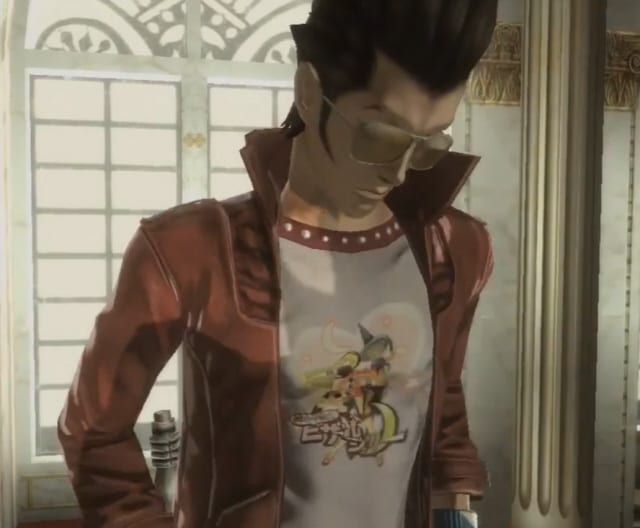 As far as the actual indie games featured in this project, Suda51 has described their presence as “the T-Shirt collaboration.” Instead, these real games will appear on Travis’ t-shirts, which fans of the series will know to be available for purchase in the game and come in a variety of pop-culture themed designs.

We will learn more before the game arrives in 2018 about how these games will impact Travis Touchdown, but until then, No More Heroes fans should continue practicing their beam katana “charging” skills. What games do you hope to see Travis Touchdown wear shirts of in this new game? Let us know in the comments below!

Be sure to stay tuned for the latest No More Heroes news, such as Suda51’s hints about multiplayer coming to this new game, here on Don’t Feed the Gamers! Follow us on Twitter to see our updates the minute they go live! 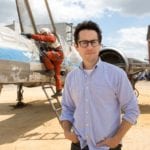 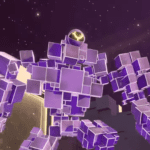