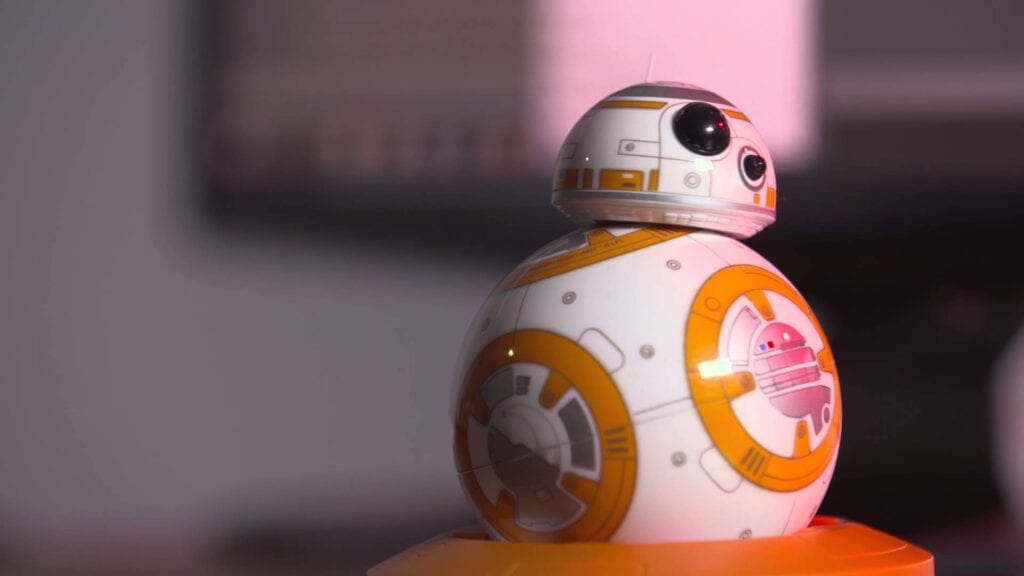 With the revelation that BB-8 has a sinister looking model dubbed BB-9E, fans may be wondering if there are other units in production or in the new film. A new set of Star Wars: The Last Jedi BB droid toys was revealed on Force Friday II and made available to purchase at the event. Whether or not these new balls of robot cuteness are in the movie remains to be seen, but a first look is available below: 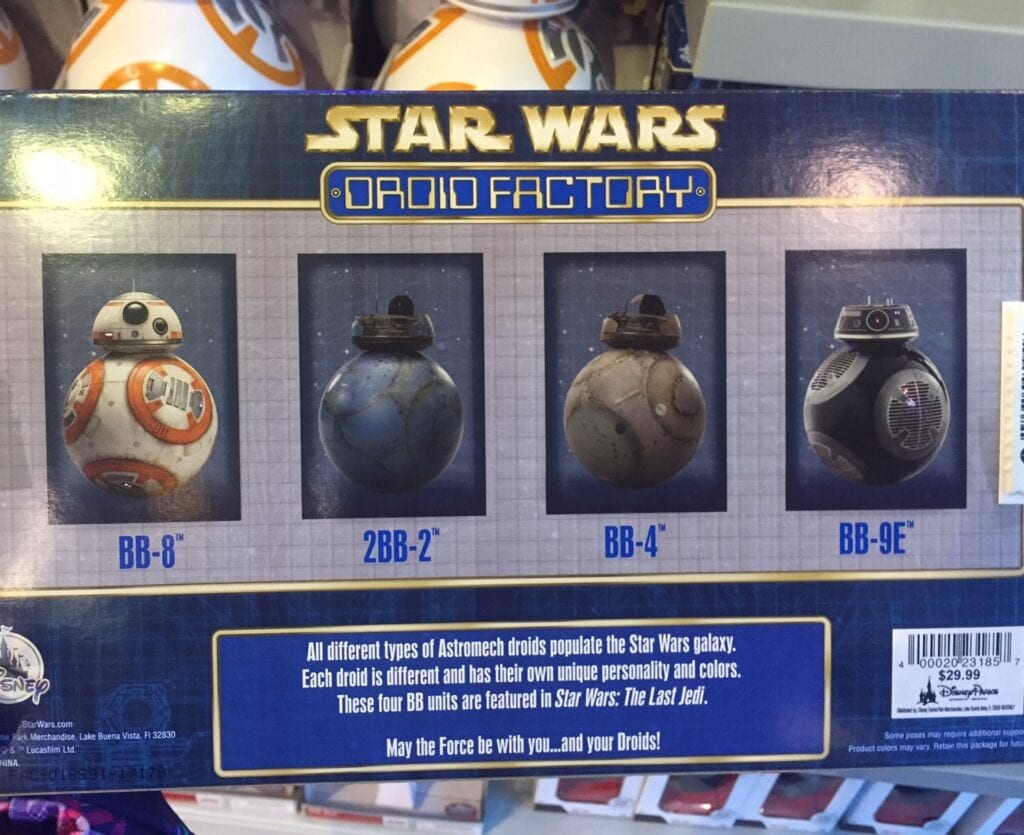 The two new Last Jedi BB droid toys don’t vary much, but a difference in design and color make them stand out from the others. BB-2 comes in mostly blue come in a mostly blue, while BB-4 sports primarily browns and tans. These stand out in line with BB-8 and BB-9E.

According to the Sphero Star Wars app, these little guys help keep the universe running. Ready to fight the First Order, the BB units help maintain weapons and vessels. They can also be plugged into X-wings to help keep ships running while in combat. These Last Jedi BB droids will certainly add a little flare to any nerdy collection. 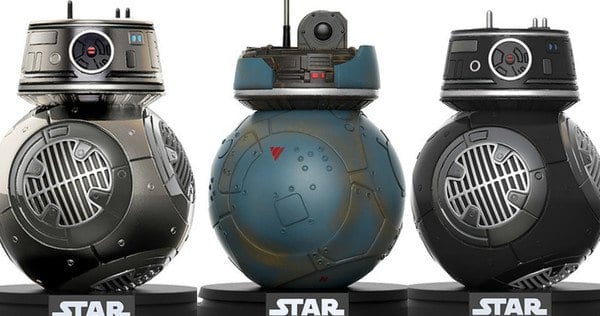 Star Wars: The Last Jedi will hit the silver screen December 15th as a continuation of the Force Awakens. Fans can expect Luke Skywalker, Rey, Kylo Ren, Finn, and Poe to return along with the loveable BB-8 and a new cast of characters to flesh out the story. Be sure and keep up with Don’t Feed the Gamers for all of your Star Wars and gaming news.

What roles could the new Last Jedi BB droid toys revealed on Force Friday II have in the new film? Join in on the conversation in the comment section below! Don’t forget to follow DFTG on Twitter for live gaming and entertainment news 24/7! 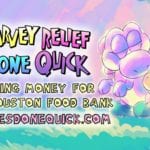 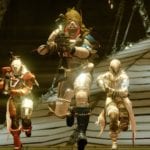