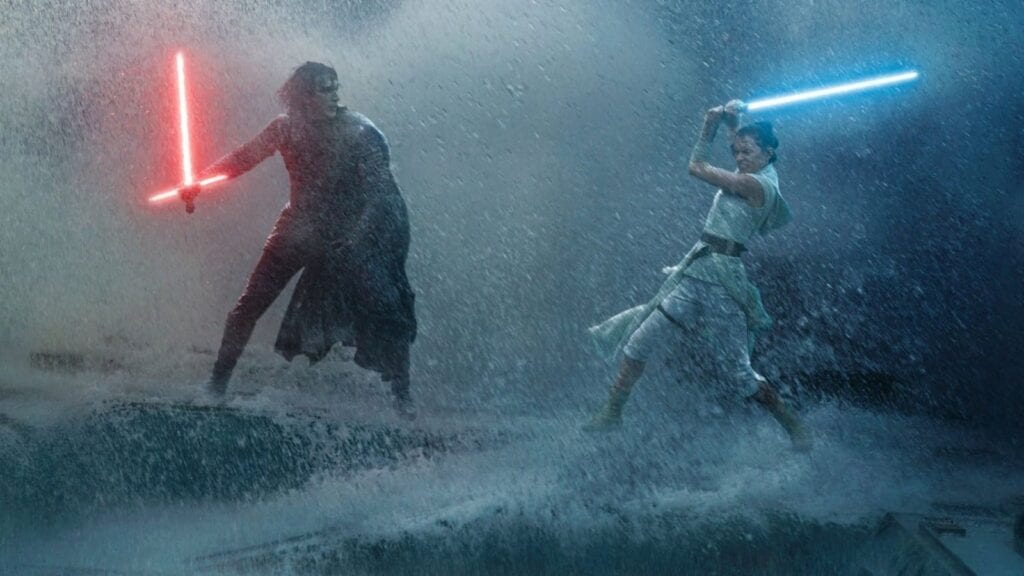 Star Wars has an impressive and incredibly expansive lore, though some things aren’t quite the same as fans of pre-Disney lore have come to know and love due to the Mouse House relegating much of the franchise’s pre-Disney time to what is now known as Star Wars Legends. Thankfully, the recently updated visual dictionary has provided fans with numerous new pieces of lore concerning the creation and history of the weapons of the Jedi and Sith, lightsabers.

A master of Star Wars Lore, Youtuber The Stupendous Wave has released a video detailing the new changes to the existing history of lightsabers according to the visual dictionary for the series’ latest big screen event, The Rise of Skywalker. The Youtuber explains that Ilum was once more confirmed to be a place that Jedi used to acquire kyber crystals for the construction of their lightsabers before becoming the Starkiller base that was featured within The Force Awakens. This was also re-integrated into official lore thanks to Star Wars Jedi: Fallen Order. The dictionary also explains that rather than Jedi creating the first lightsabers like in Legends, the official canon lore indicates that the Sith not only discovered Ilum first, but also created the first lightsaber. For most fans, the change might seem insignificant, but the change within the lightsaber’s history could prove to go deeper than fans are aware of at the moment.

Star Wars: The Rise of Skywalker is currently available in theaters.

Let us know your thoughts on the changes made to lightsabers and their creation in the comments section below. As always don’t forget to follow Don’t Feed the Gamers on Twitter for 24/7 coverage of all things gaming and entertainment. 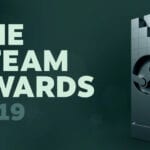 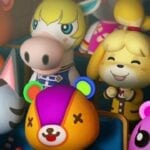