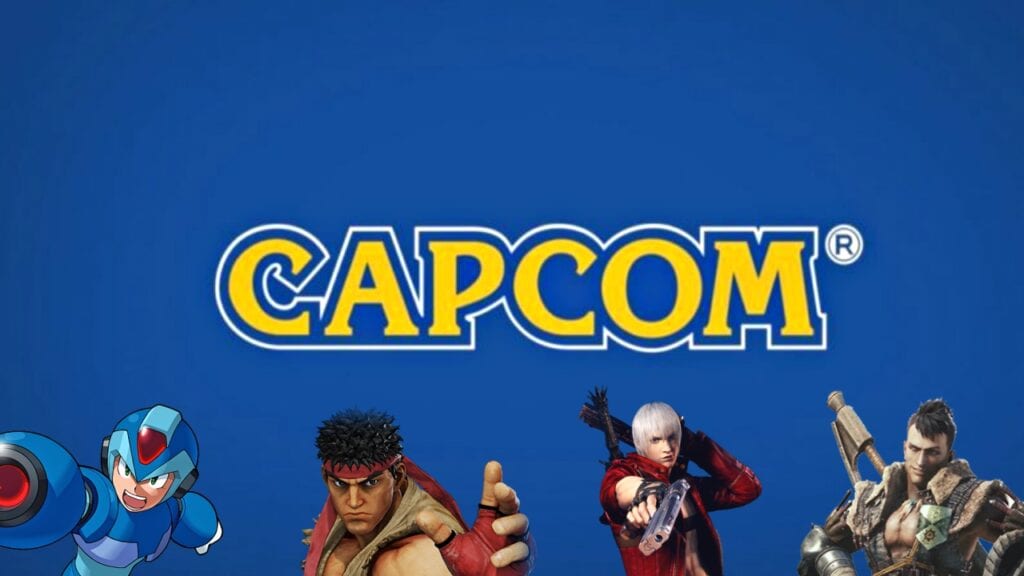 Capcom has garnered global success with Monster Hunter: World and it remains a popular game to be owned with post-launch content like the in-game events that gives player’s the opportunity to earn exclusive outfits. The latest involved Devil May Cry’s Dante and tons of free loot. Of course, there will always be bugs, no matter what game you play, and the team regularly implements patches to fix them.

Despite their latest knockout of a debut, the developer is feeling awfully ambitious in their plans for the current fiscal year, which ends on the 31st of March. As a matter of fact, they plan on releasing two more major games by April next year. That’s going to take a lot of planning and manpower, but Capcom has it covered. In their latest report, in order to release two new games with “stable growth”, there are a few methods and precautions they must take including ones listed below: 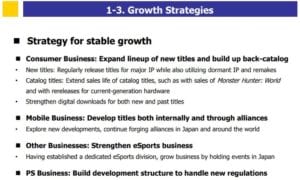 According to Capcom, two brand new intellectual properties will be released by this time next year, but they don’t plan on neglecting current franchises they own. Series which have been left on the back-burner may resurface with a nice, modern generation polish as a remake or ones that need a little extra tender loving care. Given how hot revamps are for older video game release in the industry right now, companies are capitalizing on the trend, but it’s not without want. There’s a demand for them and the more nostalgic the better.

Perhaps we’ll hear more from Capcom at E3 this year with a more detailed statement on their plans for releasing two more “major games” by April. What are your thoughts on Capcom’s current franchises? Do you think they’ll be able to ride the high of Monster Hunter: World for a while? Let us know what you think in the comments section below or start a conversation on DFTG Facebook page. To stay up to date on gaming news as it happens, follow us on Twitter! Here’s some of our latest: 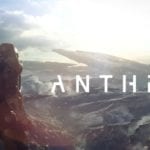 BioWare And EA "Conservative" About Anthem's Debut, Release Date Planned For Next Year 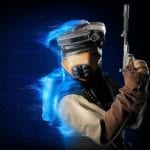