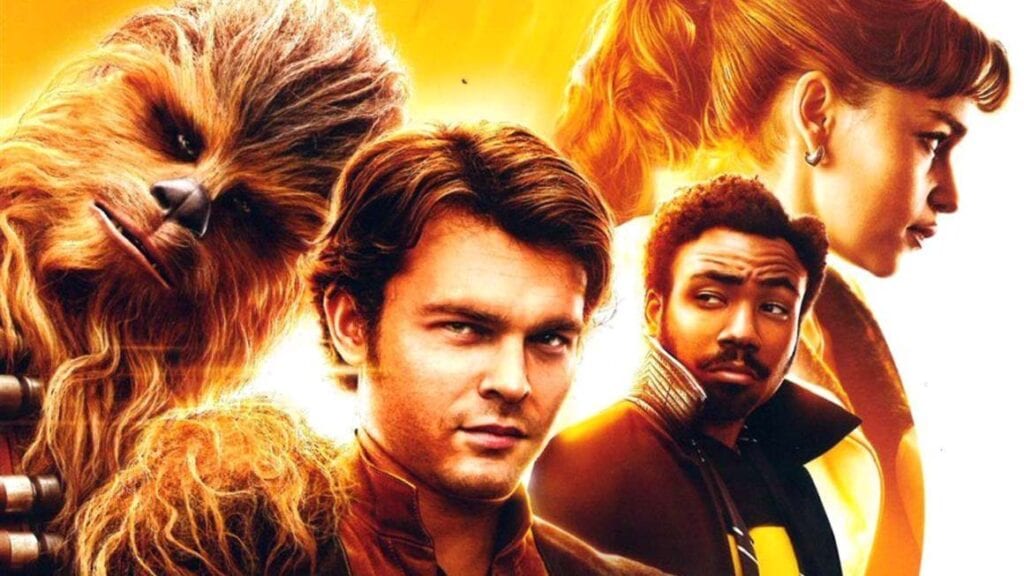 Another glorious Star Wars day has come and gone, and many are suffering through their spiked blue bantha milk hangovers. However, the Star Wars fun will continue on this month as Lucasfilm prepares for the release of Solo: A Star Wars Story. The new anthology film is exciting fans with its promised look at the first time the iconic smuggler met his pals Chewbacca and Lando Calrissian. As expected, Lucasfilm and Disney have been cross-promoting the new film with other media and companies, and now it looks like that will extend into Star Wars Battlefront II, with a new Han Solo season coming soon.

Electronic Arts announced on their official EA Star Wars Twitter account that the new Han Solo season will be arriving soon in Battlefront II. No information about the contents of the season were given, but it has been promised that more will be revealed next week. This should probably come as little surprise to Battlefront II players, as it is the biggest and most recent Star Wars video game on the market right now. Plus, both of the EA Battlefront games so far have featured promotional tie-in content with the releases of Rogue One and The Last Jedi.

We’ve got a really good feeling about this.#StarWarsBattlefrontII: The Han Solo Season arrives this month. Details come out of hyperspace next week. pic.twitter.com/no3RQS4FJ5

It can be reasonably theorized that the new Han Solo season will be similar to the The Last Jedi tie-in, which saw a new Crait map, playable Captain Phasma and Finn heroes, and other related content. That season also added new story sections to the single player campaign, but it’s anyone’s guess if more single player content is coming with this season. Still, it will be cool if fans get to control Alden Ehrenreich’s version of Han Solo, and hopefully the weird new pointy version of the Millennium Falcon as well.

What do you guys think about the new Han Solo season coming to Battlefront II? Let us know in the comments below! Be sure to stay tuned for the latest Star Wars Battlefront II news, such as the new Ewok Hunt mode that lets players control the Endor creatures, here on Don’t Feed the Gamers! Follow us on Twitter to see our updates the minute they go live! 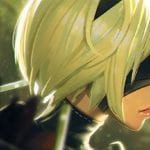 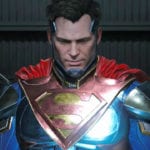