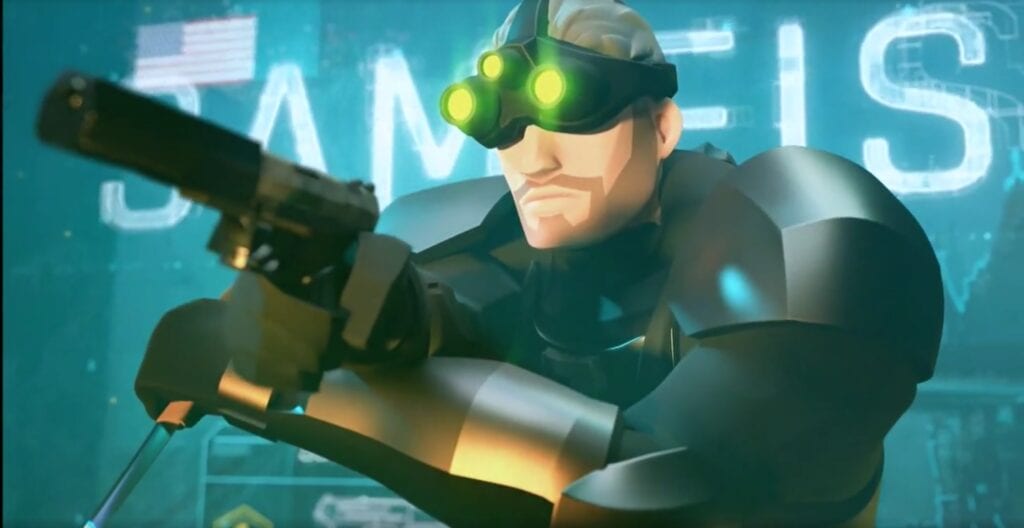 The upcoming Tom Clancy’s Elite Squad for mobile has just received a new trailer featuring none other than Splinter Cell’s Sam Fisher. While this by no means what we had hoped for regarding the return of Sam Fisher, it’ll have to do for now. The trailer was released during today’s Ubisoft Forward event, acting as a bookend to the new Watch Dogs: Legion gameplay trailer. Check it out below:

Sam Fisher is seen towards the end of the trailer, getting the job done while the other members of the squad were having a seemingly rough time against their opposition. Curious as to what to expect from the mobile version of the game? Here are some details from Ubisoft: 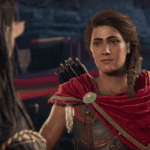 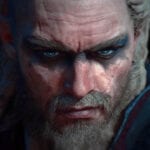