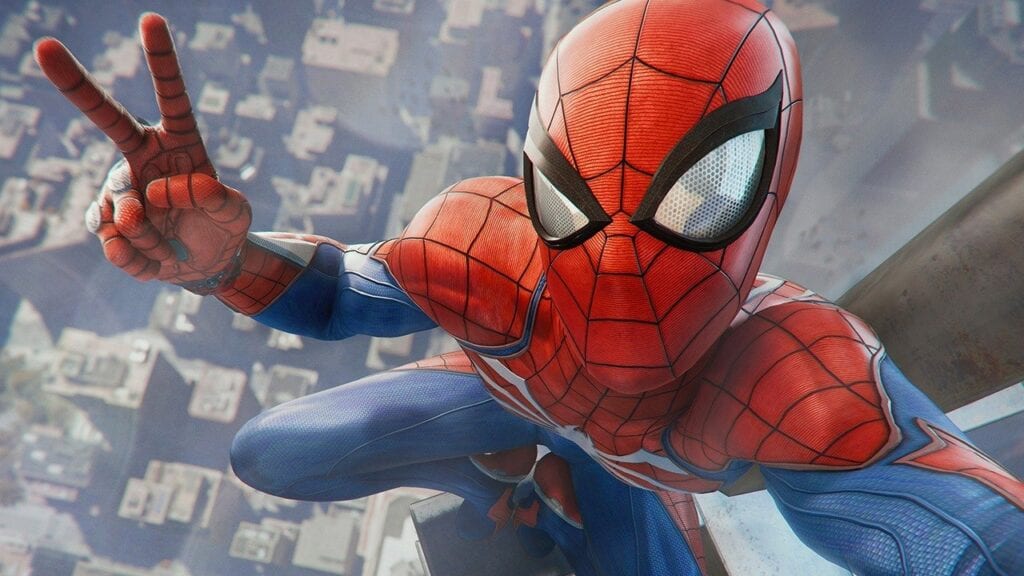 If it isn’t obvious by now we love our Bethesda mods at DFTG. Big or small, we’re there for it. So imagine our excitement when word swung in that there was a new Spider-Man mod for Skyrim. Of course, as often happens with the internet, what was imagined and what was actual could turn out to be two very different things.

This happened to be the case with this Spider-Man and Skyrim crossover. The prospect of crawling about and shooting webs in Tamriel might seem enticing until you see what the mod entails. The horrors that await are sure to leave lasting nightmares, but fans should check it out themselves below to be sure:

The Spider-Man spiders are definitely a terror to behold, watching helplessly as they tear apart Whiterun. The Spider-Man theme song from yesteryear actually makes the video pretty hilarious, even as non-essential NPCs die before your eyes. Ultimately, this mod will likely have some arachnophobic fans skipping the next film from the MCU. Unfortunately, it seems as if the Mod has disappeared after once being housed here. However, the video was enough that we thought fans would like to see the possible horrors that could have been.

Be sure to keep up with Don’t Feed the Gamers for more Spider-Man news, and news on all of your favorite games and nerdy things! What did you think of the Spider-Man mod? Join in on the conversation in the comment section below! Don’t forget to follow DFTG on Twitter for live gaming and entertainment news 24/7! 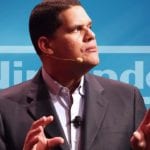 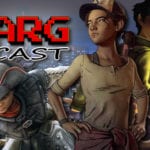