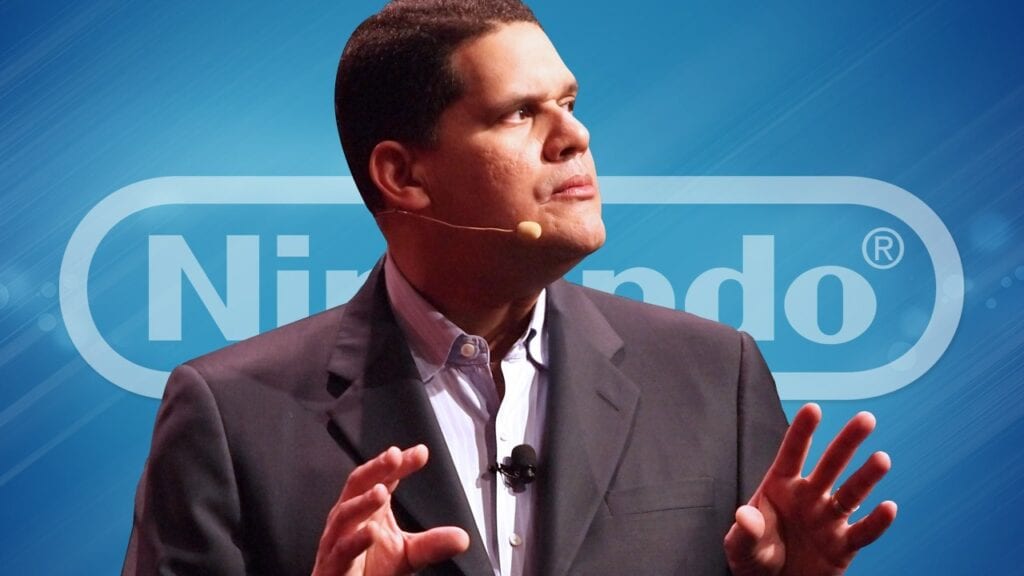 Things are feeling a little topsy turvy in the video game industry as we approach the end of 2018. Sony confirmed PlayStation’s departure from the annual festivities and easily the biggest event in the industry. Since then, Xboss Phil Spencer spoke up and expressed his excitement for the event. Even the E3 organizer Entertainment Software Association (ESA) shared a few statistics to maintain the hype wagon for 2019. Nintendo is on board as well.

Nintendo of America president and COO, Reggie Fils-Aime, did his due diligence on the matter. He also expressed the multitude of opportunities for the company to interact with their audience, excite gamers for the future, and present show-stopping experiences. Here’s what Fils-Aime had to say:

E3 is an outstanding opportunity for us to share new games and experiences with fans and business partners from across the globe. Every year, we discuss what will be the best way for us to take advantage of the next E3 show in order to bring smiles to people’s faces.”

More or less, Nintendo sounds like they’ll be attending E3 2019 as well alongside other like-minded entities such as Xbox and company. According to ESA CEO, Stanley Pierre-Louis, last year’s event broke records. In addition to sold out badges and exhibit space, social media built hype and momentum for developers and stakeholders everywhere. Last year alone, there were over 15 million related tweets, more than 69 million views of top E3 trailers, and much more. To drive this home, Pierre-Louis said:

E3 2018 broke records, and we sold out of both exhibit space and attendee badges. We are confident that, through the continued creative innovations delivered by our participating member companies, E3 2019 will deliver the same kind of excitement and energy. This year, we’re looking forward to expanding E3 beyond the walls of the LACC and connecting gamers and attendees with incredible video game content throughout the entire LA Live complex.”

What do you think about these public company announcements? Do you believe they’re banding together to keep E3 alive, or is there other business dealings afoot? Let us know what you think in the comments section below or start a conversation on DFTG Facebook page. To stay up to date on gaming news as it happens, follow us on Twitter! Here’s some of our latest to catch up on: 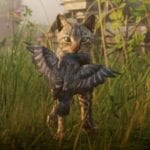 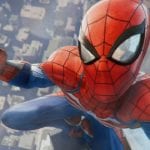