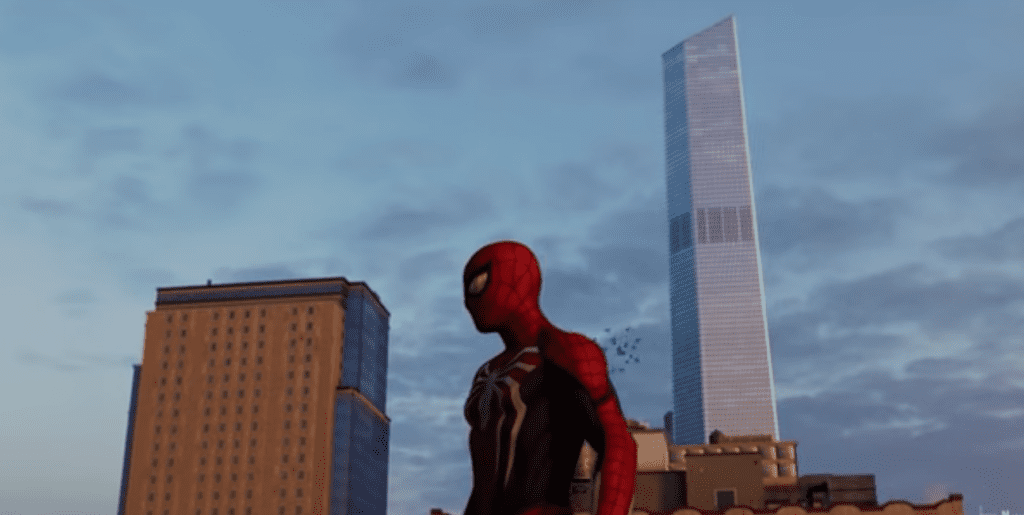 A short video on Imgur set the gaming world abuzz about Spider-Man PS4. Over five million viewed the clip, which appeared to depict a reflection of the Twin Towers. Polygon set out to prove or debunk the video’s true nature, and ended up accomplishing the latter.

The video shows Spider-Man climbing a building, doing what typical Spider-Men do. As he does, the glass in front of him depicts a pair of identical buildings. They do slightly resemble the Twin Towers, but it’s hard to tell in the reflection. The buildings’ lower level terraces stand as a difference, but not everyone would recognize that to be true.

However, things take a turn towards the eerie when Spider-Man turns around. The reflected buildings don’t exist. As Spider-Man continues to ascend the building, the reflection of the tower gets larger, not smaller. Once on the roof, a single building stands above the rest: Freedom Tower. Fans of the series became adamant that this was Insomniac’s in-game tribute to the tragedy of 9/11.

Shortly thereafter, Polygon took a closer look at the game’s design and mechanics. In their article, the site explains that Insomniac Games used a technique called “cube mapping” to create reflections in the buildings. Essentially, the method creates an estimate of the surrounding environment, not the exact world.

Technically, the matching buildings are in the game, but it would be impossible for them to be reflected on these particular windows. The reason? They’re the same building.

“Oddly enough,” the article explains, “the left tower in the reflection is the one that Spider-Man is climbing. Yes, a building is ‘reflected’ onto its own surface.” They chalk up the Freedom Tower’s presence as “a beautiful coincidence,” adding “Humans don’t like coincidences — we try to find meaning and patterns in just about everything we look at.”

The conspiracy appears to be dead: the ghost buildings came about due to a simple quirk of programming. You’re actually just seeing a different side of the building you’re already climbing. Insomniac has neither confirmed nor denied this to be the case, but the evidence seems to add up.

Polygon noted that Insomniac did add a tribute to the Twin Towers in Spider-Man PS4. “Near its rendition of Battery Park, you can encounter tour guides talking about citizen boats evacuating Manhattan after the events of 9/11.” It’s something they didn’t have to do, but Insomniac still added in this nod to all those who died that day. While the secret building theory was cool, a verbal mention of that fateful day is far more respectful and warranted. 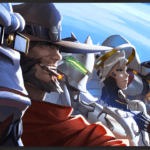 Overwatch To Be Featured Heavily At BlizzCon 2018 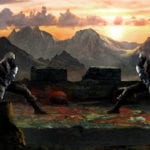