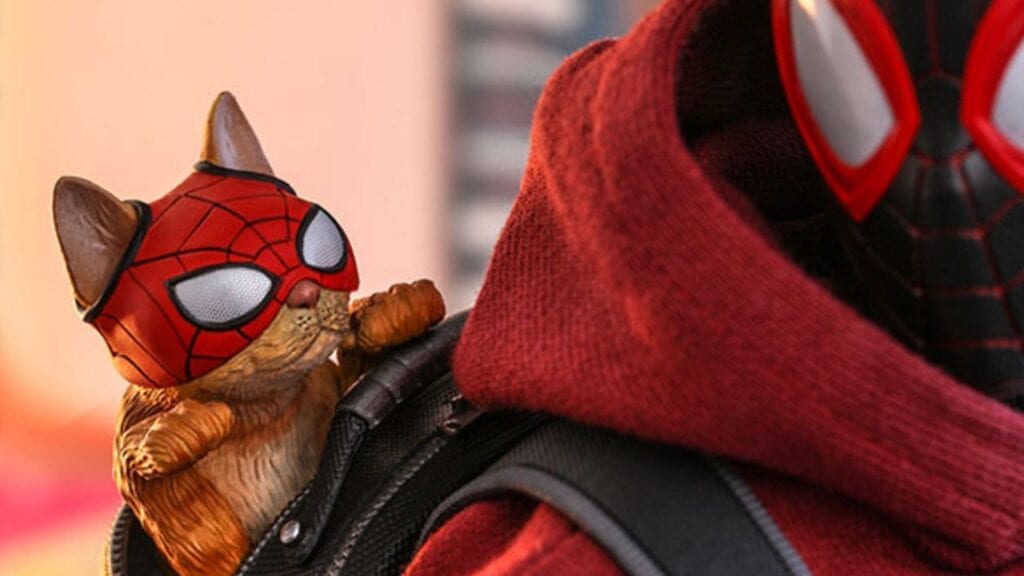 The PlayStation 5 has performed with a great start with only months in its life cycle, with a big part of that success being owed to launch title Spider-Man: Miles Morales. The hit spin-off title to Insomniac’s 2018 Spider-Man game focused on Miles Morales gave fans of the character all the proper love they deserve. Fan appreciation for this iteration of the half black/half Puerto Rican character has already been seen celebrated with new cosplays and Funko Pop figures, and now the merchandise for the character takes a big step forward with a new premium Spider-Man: Miles Morales Bodega Cat outfit figure.

Sideshow Collectibles has listed the new Hot Toys Spider-Man: Miles Morales Bodega Cat outfit figure on their website. The premium 12-inch figure replicates Miles Morales’s half-casual outfit that is earned late in the game, if players complete the side mission where Miles must rescue bodega owner Teo’s cat. The outfit shows that Miles has given a little Spider-Man mask to the feline pal, who rides in his backpack. This premium figure allows Spider-Cat to remain in the backpack, or sit on Miles’s shoulder. 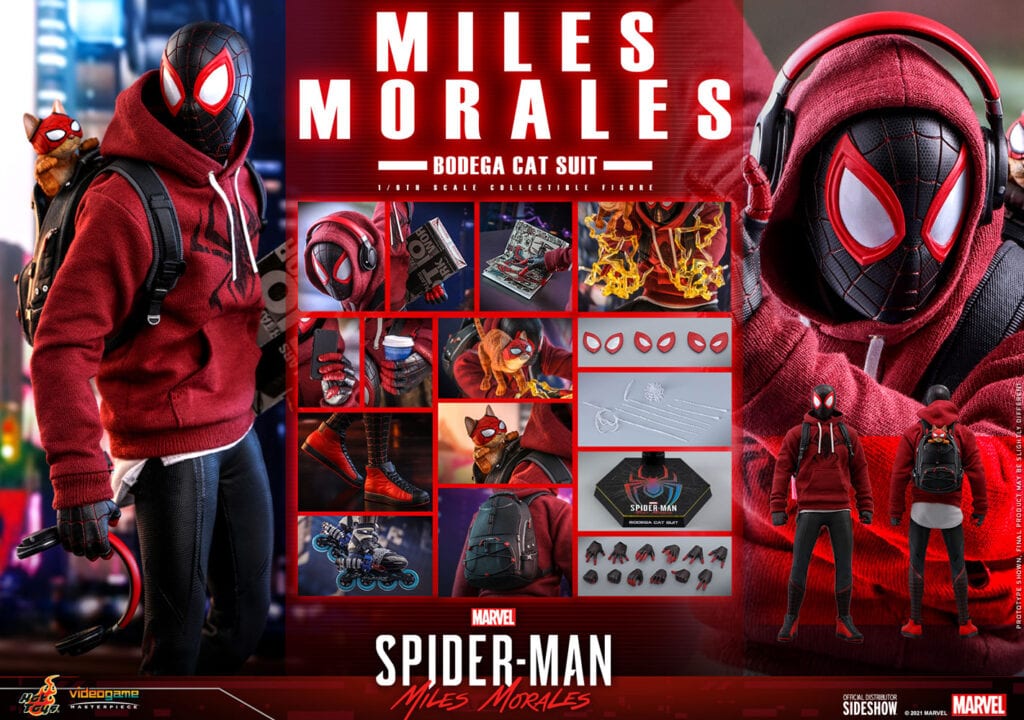 The premium Bodega Cat outfit figure also includes interchangeable hands and eye pieces to change Miles’s emotions and action poses. There are even roller blades, a smartphone and coffee cup accessories to accentuate Miles’s daily life, as well as webs, a web shooter and venom blasts to reflect his action life as Spider-Man. The premium figure is available for pre-order, and has a cost of $275. Devoted fans will need some patience, as the figure is not expected to ship until  some time between July and September of 2022. Still, for Miles Morales fans, this is one pair of Bodega Boys dope enough to rival Desus and Mero.

What do you guys think about the Spider-Man: Miles Morales Bodega Cat premium figure by Hot Toys? Let us know in the comments below! Be sure to stay tuned for the latest Marvel news, such as the new trailer for Marvel’s Eternals movie coming later this year, here on Don’t Feed the Gamers! Follow us on Twitter to see our updates the minute they go live! 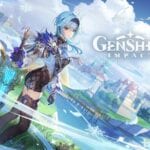 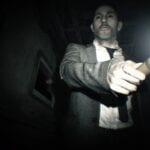