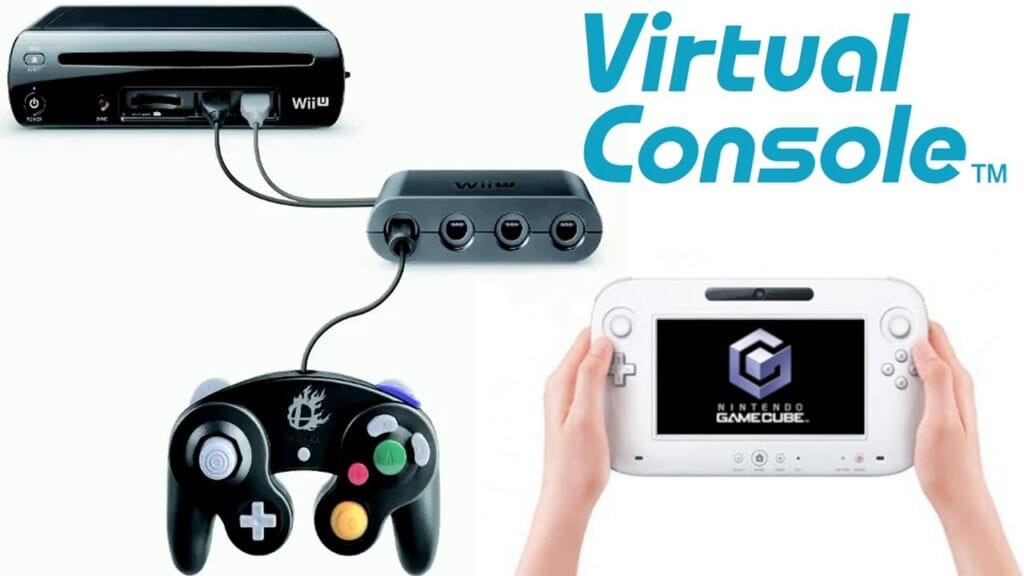 While Nintendo at times struggles with gathering third party support and providing timely first party titles on its platforms, it does have the consistent benefit of having a large backlog of classic Nintendo games for support via the Virtual Console. We now know that the Nintendo Switch will likely be given such support and more, with the addition of GameCube Virtual Console games.

According to Eurogamer, three separate sources have stated that the Nintendo Switch currently already has the ability to play GameCube titles via the Virtual Console, and that three games are ready to be playable through the service. Super Mario Sunshine, Super Smash Bros. Melee and Luigi’s Mansion are the three games in question, and it sounds as though Animal Crossing is undergoing testing for its release. Ahead of the fan response, the sources also pointed out that the Animal Crossing build retains the fully playable NES games that players can collect in the game.

Among the reasons for the added GameCube support to this new iteration apparently include the Switch’s higher powered emulator and Nintendo’s hopes of appealing to the E-Sports crowd by making access to Super Smash Bros. Melee easier. What do you guys think? Are you eager to play any GameCube Virtual Console games? What GameCube games would you like to see on the service? Let us know in the comments below!

Don’t forget to check out the latest stories about the Nintendo Switch, such as the list of developers supporting the console or the news that Dark Souls 3 might come to Switch, here on Don’t Feed the Gamers! 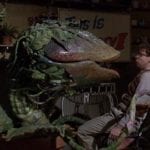 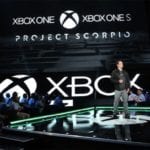