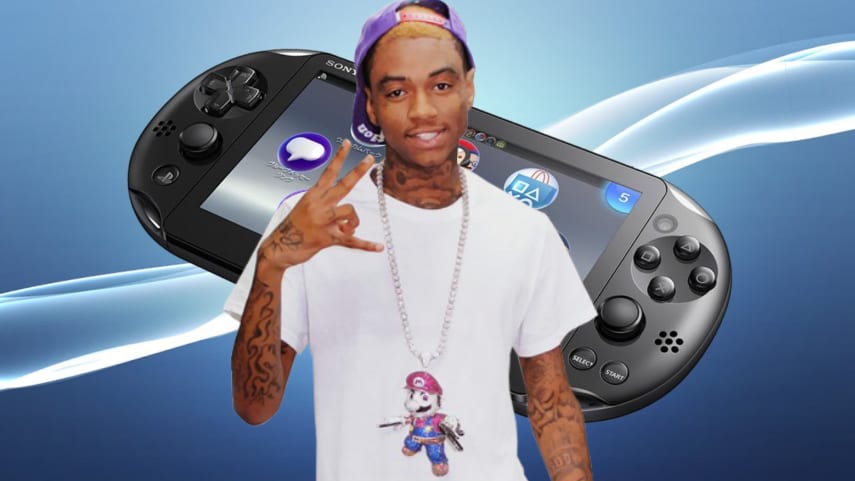 American rapper DeAndre Cortez Way, better known as Soulja Boy, was recently forced to take down gaming devices that were posted to his storefront due to the potential lawsuit from the gaming giant Nintendo. Mind you – it was for good reason, “his” consoles were very blatant rip-offs of Nintendo, PlayStation, and even Xbox, but now he’s back with yet another system – this time mimicking that of the PlayStation Vita.

A recently surfaced listing for the device on the artist’s storefront SouljaWatch states that the handheld features “exquisite craftsmanship and fashion design with a reasonable price.” This reasonable price tag is set at $200, a mere $49 dollars short of the price of a PS Vita when the original handheld first launched. There is however a sale for the SouljaGame Handheld set at a price of $99. Because naturally.

The listing for Soulja Boy’s new handheld also states that the the device will arrive with the following features:

Of course memory is a strong selling point of any gaming device. The SouljaGame Handheld in particular arrives with a “whopping” 8 GB of memory and a MP5 game player. But that’s not all, It also supports JPEG, BMP, GIF, TIF, and PNG image formats.

Additionally, it comes equipped with a high definition microphone and stereo surround speakers to give players “different auditory experiences.” On top of being primarily used for gaming, the SouljaGame Handheld also serves as a practical device allowing it to function as an alarm clock, calculator, and more – so basically … just like your cell phone.

Sony isn’t likely to stand by as Soulja Boy uses the design of their popular handheld device to sell overpriced knockoffs, and depending on the games featured – a C&D could arrive any day now from various companies.

There’s been no word on why Soulja Boy would continue his attempt to sell bootlegged consoles considering the response from Nintendo was quite clear as to what could happen. Let us know your thoughts on Soulja Boy’s latest foray into the handheld gaming world and more in the comments section below. As, always don’t forget to follow Don’t Feed the Gamers on Twitter for 24/7 coverage of all things gaming and entertainment. 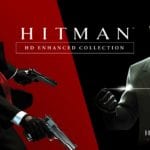 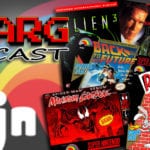