Despite Getting Defensive, Soulja Boy Drops His Bootleg Consoles 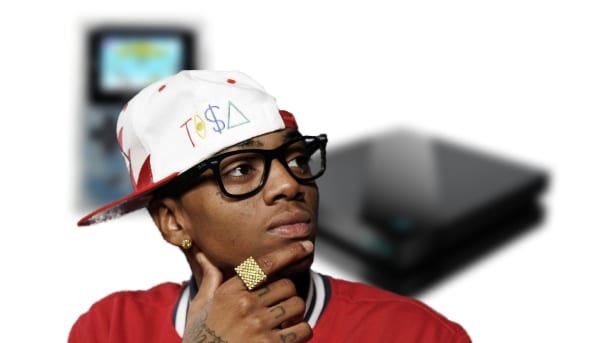 Many of you may remember when rapper Soulja Boy revealed that he would be coming out with his own video game consoles. Shortly after that, Nintendo went after him for ripping off the GameBoy for his SouljaGame Handheld, which you can read more about right here.

That said, during the now short lifespan of the bootleg consoles, Soulja Boy couldn’t help but take to Twitter many times to defend his devices. He stated that they weren’t going anywhere numerous times and defended the consoles to no end. Check out some of the tweets below, which have since been deleted. 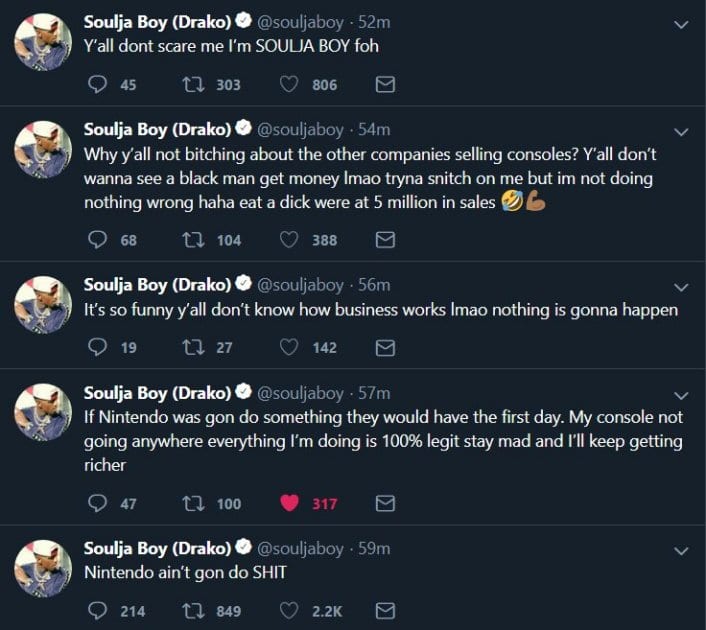 However, despite Boy’s best efforts, the little bootleg consoles that could simply couldn’t Soulja on. The rapper recently took to Twitter to inform everyone that he simply did not have a choice, and the he “had to boss up.” This is definitely in reference to the very devices he had defended so adamantly.

Not only did Soulja Boy make it known on Twitter, but he has since deleted the SouljaGame consoles from existence. Not a word about the devices remains on his website or social media.

What say you, gamers? Were you expecting this day to arrive? Did you ever think Soulja Boy was going to actually get away with the bootleg consoles? Sound off in the comments section below, and be sure to follow DFTG on Twitter for live gaming and entertainment news 24/7! 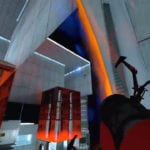 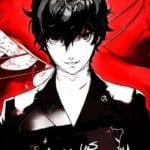