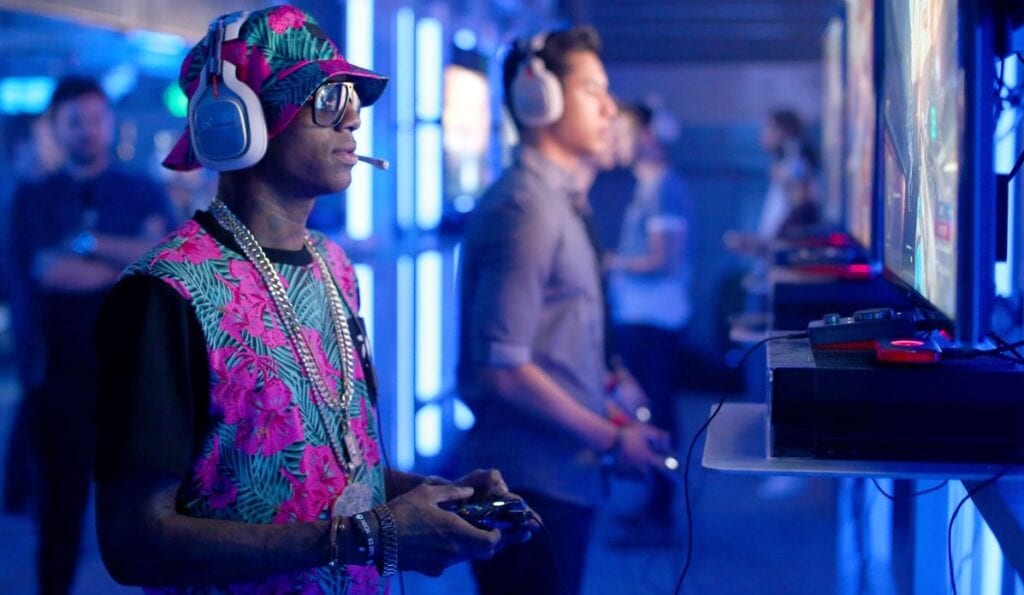 While the video game industry is winding 2018 down somewhat quietly, one recent video game story only continues to develop faster and towards a cliff. Recently, we reported on a story involving rapper and professional Cranker Soulja Boy. The rapper, a known video game enthusiast, felt it compelling to begin a business venture by selling video game consoles with his name attached. Only, these devices turned out to be pre-existing bootleg game consoles, which reportedly attracted the ire of Nintendo. According to recent reports, Nintendo is seeking to file copyright infringement criminal charges against Soulja Boy, to which the rapper has opted to double down on super soaking them with ugly fire and fury.

Warning: Homophobic language is used below:

As seen above from ResetEra NT’s Twitter account, Soulja Boy posted several tweets in response to warnings from users about his potentially criminal activity. Towards one particular Twitter user, he opted to respond with a homophobic slur and profanity laden sentence. Soulja Boy has since deleted this particular tweet seen above, but screenshots of it can still be found elsewhere:

Despite deleting the foul tweet, Soulja Boy only doubled down on defending his consoles, even in the face of hypothetical criminal charges from Nintendo, claiming “If Nintendo was gon do something they would have the first day.” He also claimed that 5 million units of his various machines have already sold.

His Twitter account has since transitioned to more optimistic tweets, such as “In this world you either crank that soulja boy or it cranks you.” We will likely see soon if the Robocop of the legal system does indeed “crank dat” soon. What do you guys think about Soulja Boy’s Twitter responses? Let us know in the comments below.

Be sure to stay tuned for the latest gaming news, such as our staff’s picks for Game of the Year 2018, here on Don’t Feed the Gamers! Follow us on Twitter to see our updates the minute they go live! 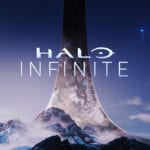 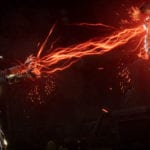