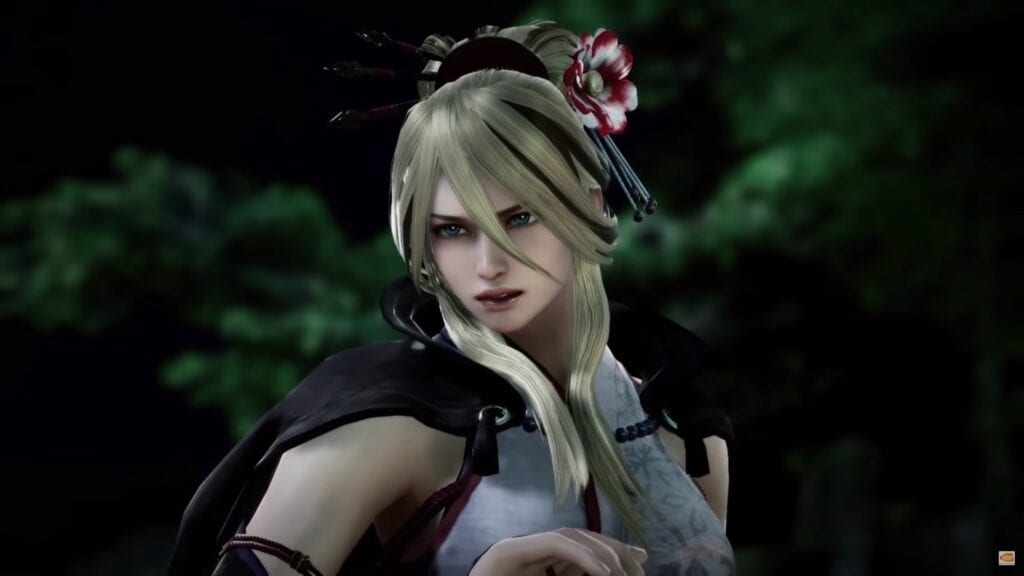 After all this time, the soul still burns. The folks over at Bandai Namco have announced the 11th of 12 new fighters coming to Soulcalibur VI, and it’s none other than returning character Setsuka, the elegant warrior who seeks vengeance for her master. Originally debuting in Soulcalibur III, the character’s redesign updates her look while retaining Setsuka’s original theme of a beautiful yet dangerous adversary.

Revealed in the new Soulcalibur VI gameplay trailer, Setsuka’s popular Iaido style makes its triumphant return, representing one of the franchise’s fastest fighting styles. The gameplay trailer also reveals some of Setsuka’s tragic backstory, explaining that she’s been on the hunt for Mitsurugi ever since he killed her master. Check out the trailer below:

The Setsuka isn’t the only addition to SoulCalibur VI. Free content update 2.20 is also coming soon, featuring battle adjustments for all characters and the addition of Setsuka’s classic costume parts. The new “Murakumo Shrine Grounds” stage will also be arriving in the new update, as is a new #Grøh episode. If that’s not enough Character Creation Set E is also on the way, which just so happens to be chock-full of Tekken-themed parts. Those that had been hoping to create a new character that looks like, say, Heihachi, will be in luck.

The Setsuka reveal leaves for just one more new character to be announced at a later date, though fans are also holding onto hope for a potential Soulcalibur VI ‘Season 3’ DLC set.

So, thoughts on the newly revealed character? Let us know in the comments section below, and as always, stay tuned to Don’t Feed the Gamers for all the latest gaming and entertainment news! Don’t forget to follow DFTG on Twitter for our 24/7 news feed! 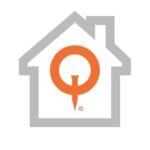 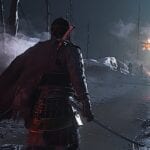