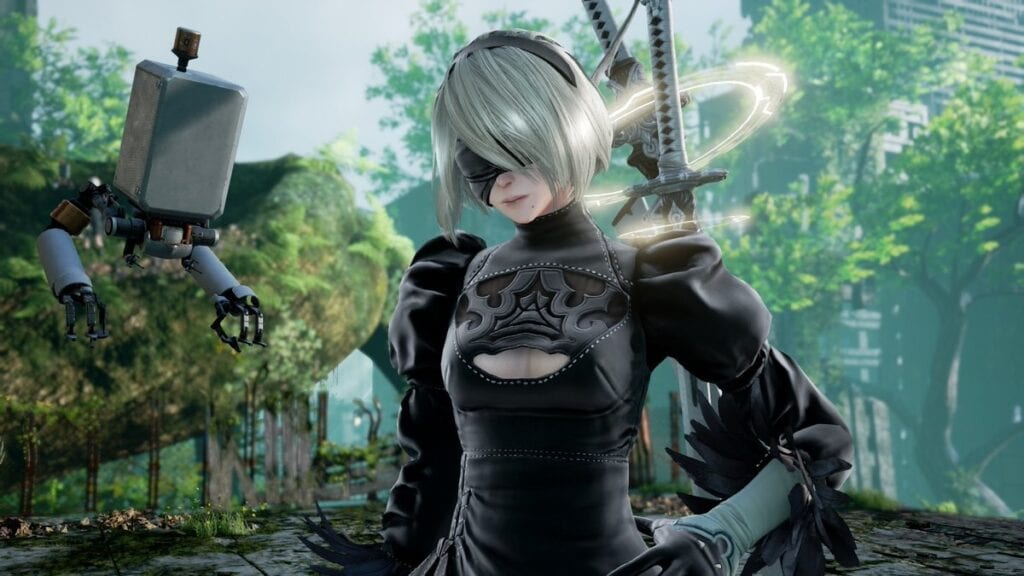 SoulCalibur VI is off to quite the impressive start, with Bandai Namco already releasing two DLC add-on characters: NieR Automata’s 2B, and returning fighter Tira. However, the arrival of the former has created a bit of a balance issue, one that the developer is now looking to address in an upcoming patch for the game. Additionally, Bandai Namco has revealed that more Create-A-Soul items are on the way in an upcoming DLC.

The news comes by way of a livestream for SoulCalibur VI, wherein the developers for the game discussed some of the details of the patch while playing the game. According to the devs, the anticipated 1.1 update was put on hold in order to focus on releasing the 2B DLC, but now that she’s available, the focus is now back on the patch. Said patch will include changes to stages that made it easier to ‘Ring Out’ players than others, while also addressing a few hitbox issues and implementing several balance changes.

In addition to the balance changes, Bandai Namco is also planning on releasing two new DLC packs that will each feature over 100 items for use in the game’s Create-A-Soul mode. This will be a combination of new costume parts, items from earlier games in the series, and some from characters that didn’t make it into SoulCalibur VI. This won’t be free DLC, though the devs also mentioned that they want to implement some new items at no charge. There is currently no word on when fans can expect the new DLC packs or the next character to be implemented as part of the Season Pass, though we likely won’t have to wait too long to learn more.

So, thoughts on the upcoming DLC? What kinds of costume items are you hoping will be implemented? Let us know in the comments section below, and as always, stay tuned to Don’t Feed the Gamers for all the latest gaming and entertainment news! Don’t forget to follow DFTG on Twitter for our 24/7 news feed! 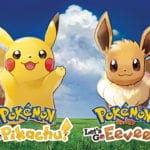 Pokemon: Let's Go Director Reveals Why The Game Was So Short 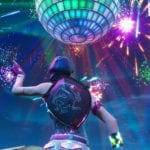