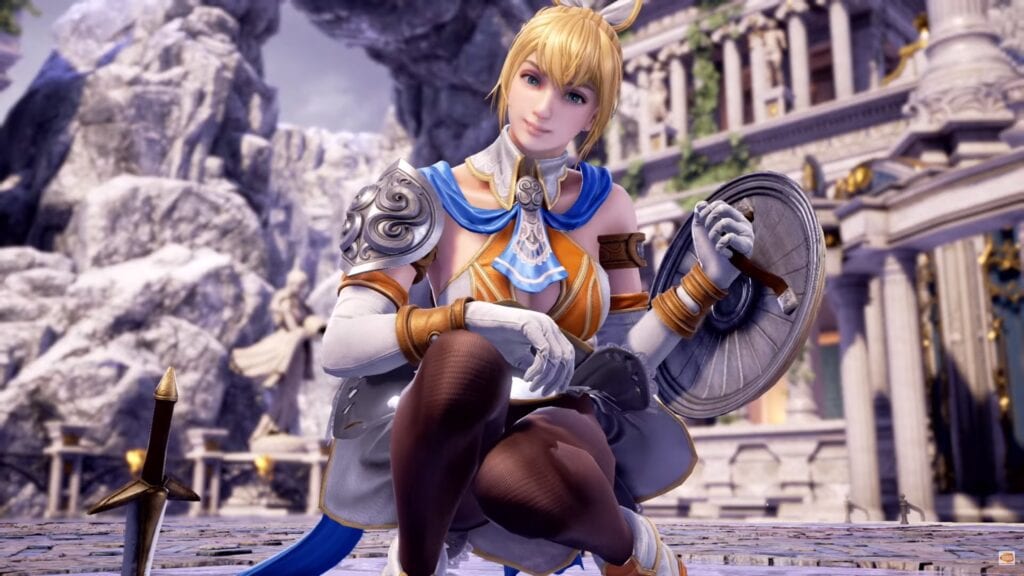 Despite the staggeringly long wait, SoulCalibur VI is finally adding series mainstay Cassandra to the ever growing roster of fighters. Younger sister of Sophitia, the comeback of Athenian warring maiden was announced at EVO 2019 with an epic reveal trailer that also revealed the release date of August 5th for the Cassandra DLC, meaning that she’s now available for download.

Despite being a series regular, Cassandra was notably absent from SoulCalibur V. Thankfully it appears that she hasn’t missed a step, as she comes bearing her signature sword and board moveset that echoes that of her sister’s, albeit with a whole lot more spunk. Cassandra represents the last character included in the first SoulCalibur VI Season Pass. The DLC itself features the character, her weapons, and a brand new story mission now available as of today. The full reveal trailer can be seen below:

While the first season of content for the game has officially concluded, fans have plenty more to look forward to. A second season of content has already been announced, with Bandai Namco confirming that four additional characters will be available for download, the first of whom will be Haohmaru from the Samurai Shodown series. There is currently no word on what other characters will be making their way to the game as part of the season two content, though chances are, given SoulCalibur’s history, they’ll make quite the splash when they arrive.

So, thoughts on Cassandra being added into the game? What other video game characters would you like to see added to SoulCalibur VI? Let us know in the comments section below, and as always, stay tuned to Don’t Feed the Gamers for all the latest gaming and entertainment news! Don’t forget to follow DFTG on Twitter for our 24/7 news feed! 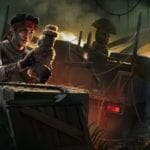 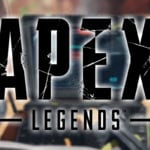