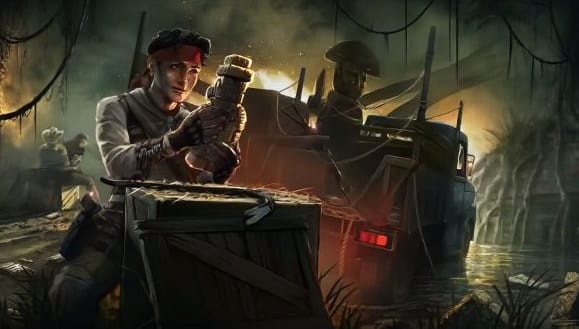 With Season 3 of Rainbow Six Siege Year 4 coming soon, fans have been chomping at the bit to find out about the latest batch of promised Operators coming to the game. Up until now we didn’t really know what to expect with the newest additions, knowing only that they hail from Peru and Mexico thanks to the previously released Siege roadmap. Now, a new batch of leaked concept art has revealed that both new Operators appear to be treasure hunters/artifact smugglers.

The news comes by way of Reddit, which recently posted two images (one shown above) of concept art for Rainbow Six Siege. As seen in the images, it almost seems as if both of the alleged new Operators were pulled directly out of an Indiana Jones movie, with the character in the top image likely just seconds away from having to run from a gigantic rolling boulder or a hail of gunfire. 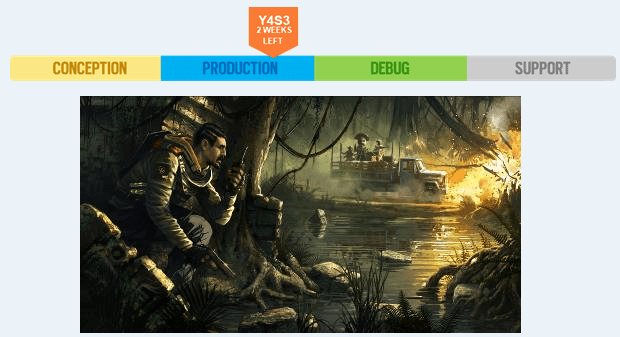 The other piece of concept art is similarly styled, and also hearkens back to an earlier leak suggesting that one of the operators comes equipped with a shield that can explode after being dropped. That’s a big check mark on the explosion bit. These are, of course, just leaks, and as such this should be taken with a grain of salt. That said, Rainbow Six Siege hasn’t always been known for being heavily grounded in realism, and as such it wouldn’t be unlike Ubisoft to mix things up a bit by injecting a few treasure hunters into the tactical shooter.

So, thoughts on the new leak? Which Operator are you most looking forward to testing out? Let us know in the comments section below, and as always, stay tuned to Don’t Feed the Gamers for all the latest gaming and entertainment news! Don’t forget to follow DFTG on Twitter for our 24/7 news feed! 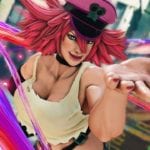 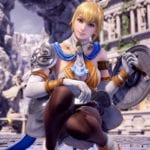