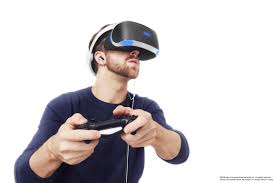 Sony PlayStation VR (PSVR) hit the shelves on October 13, selling over 50,000 units during the first week. Impressive numbers considering  the price points. The numbers of sold units are steadily increasing as we near the holiday season. Video game retailer, GameStop, was ill prepared for their stock of the virtual reality headsets as it has sold out faster than any other hardware before it. 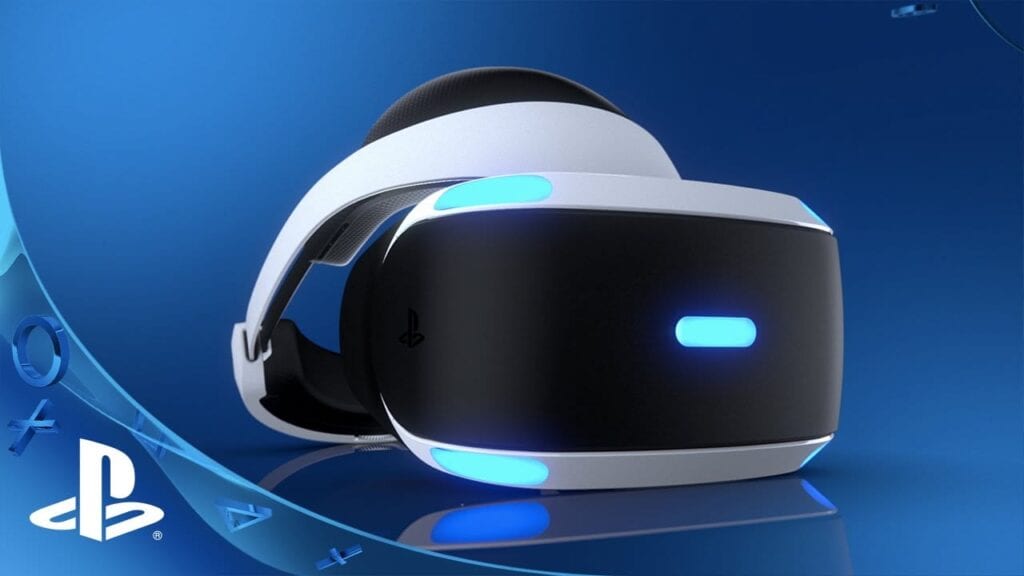 “PS VR is off to a great start at GameStop, having already exceeded our early expectations. Due to the popularity of the system with our customers, we have received additional units for holiday.”

So if your local GameStop is currently out of stock, don’t fret, more stock will be arriving just in time for the holiday season. Even though the hardware is still very new, you may just find holiday priced bundles to save you a few dollars.

Current bundles for the Sony PlayStation VR at GameStop include:

If you’re still not sure if Sony’s Virtual Reality headset is your cup of tea, there are currently 115 GameStop stores that have PSVR live demos as well as multiple Best Buy stores nationwide.

For more on the PSVR check out these articles: 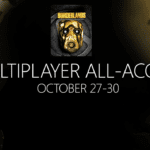 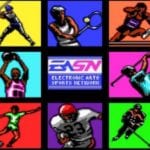 This Day in Gaming History: Electronic Arts and ESPN Settle Their Differences