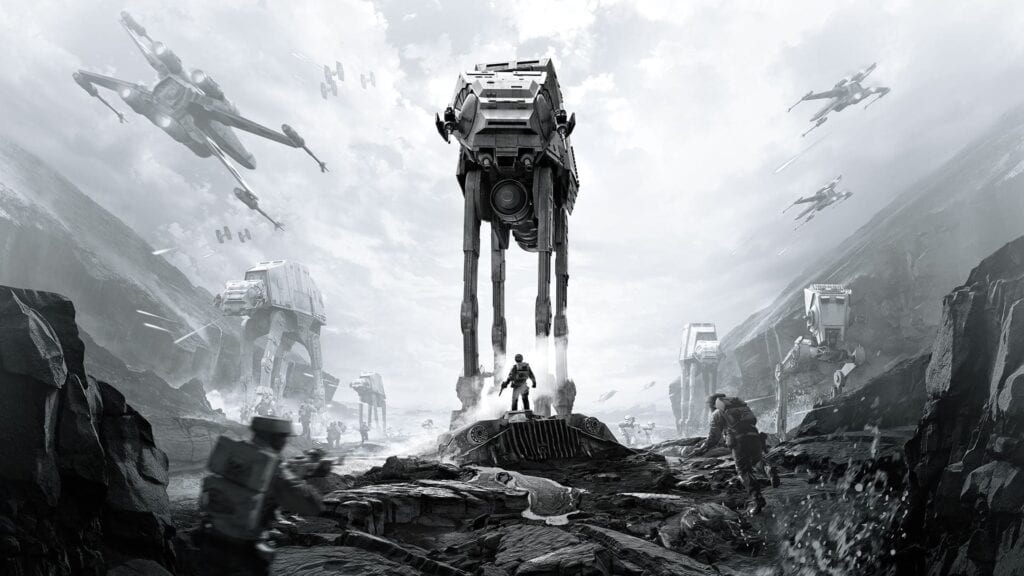 EA is not hanging up their hats and taking the rest of the year off when it comes to Star Wars Battlefront. They appear to be planning on ending this year as strongly as possible. Today they’ve announced the Star Wars Battlefront Ultimate Edition in celebration of the one year anniversary of the game’s launch. That brings the total number of announcements since launch to…1,000? It’s been a lot, but that’s a good thing. That means that they care about this game, and that they care about its players. Especially with the releasing of all the expansion packs since launch, and the double XP events, and the free multiplayer maps, and the trial access to the expansion packs, and…and…well, you get the idea.

The Ultimate Edition will be available in November, and it will include everything. You get the game, the Season Pass along with the four expansions(Outer Rim, Bespin, Death Star, and Rogue One: Scarif). EA says, “This special edition of the game includes everything you need to expand your galaxy and live out your ultimate Star Wars™ battle fantasies.” Also coming this holiday season, the Star Wars Battlefront Rogue One: X-wing VR Mission will be available for free to all Battlefront owners. Paired with the PlayStation VR rig, this is probably going to get you as close as possible to flying an actual X-wing.

Speaking of VR, have you seen this awesome device that allows you to feel when enemies are behind you? Exciting times, my friends! Anybody planning on picking up the Ultimate Edition of Battlefront or the Rogue One: X-Wing VR Mission? Let us know in the comments! 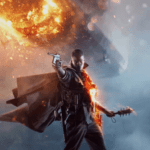 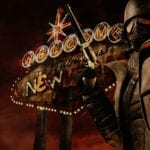