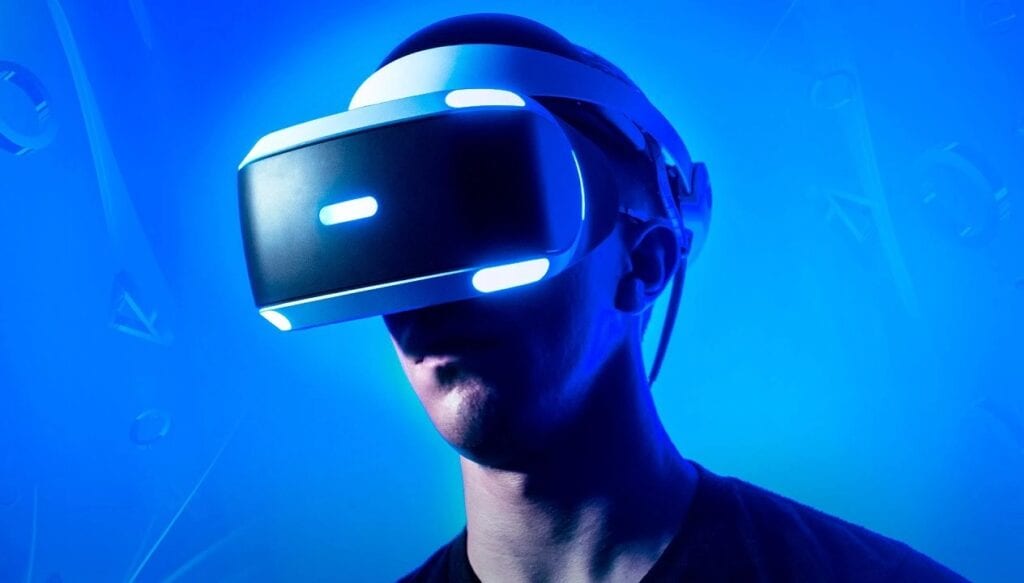 Some exciting news for our Sony PlayStation VR fans out there.  Sony has officially announced that a new model of its PlayStation VR headset is coming soon.  The new version – model number CUH-ZVR2 – is scheduled to go on sale in Japan on October 15 for $400, though unfortunately a release date for the North American market has yet to be announced.  That said, Sony did confirm that the pricing will remain the same as Japan’s price.  Featuring a few quality of life updates, improved design, and some updated hardware, the new PlayStation VR headset will provide a small but meaningful upgrade to its predecessor.

Regarding the new headset’s improved design, Sony explained in its ‘Ultimate FAQ’ that the design “enables the stereo headphone cables to be integrated with the VR headset and a slimmer, streamline connection cable.”  The headset’s processor unit is also getting some much needed love.  Sony has updated the processor unit so that it supports HDR (high dynamic range) pass-through, so PlayStation 4 Pro owners no longer have to disconnect it in order to use HDR-capable content.  That said, the different cable setup also means that PlayStation VR headset owners cannot swap out the processor units between models, so those upset with the lack of HDR functionality will have to purchase the new headset if they want the fix.

While the PlayStation VR headset updates listed above are rather small, it is definitely a step in the right direction in Sony’s quest to get more PlayStation owners using PlayStation VR.  Sony’s lineup of games is increasing as well, with Final Fantasy 15: Monsters of the Deep VR arriving this November, along with Skyrim VR.  Though there is currently no release date for North America, the new PlayStation VR headset should be on the market leading up to this year’s holiday season.

So, thoughts on the changes made to the new PlayStation VR headset?  Plan on picking up one for yourself?  If so, what game are you most looking forward to playing with it?  Let us know in the comments section below, and as always, stay tuned to Don’t Feed the Gamers for all the latest gaming and entertainment news!  Don’t forget to follow DFTG on Twitter for our 24/7 news feed! 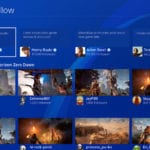 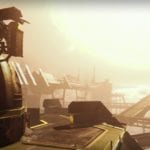 Destiny 1 PlayStation Exclusive Content Now On Xbox For Some Reason