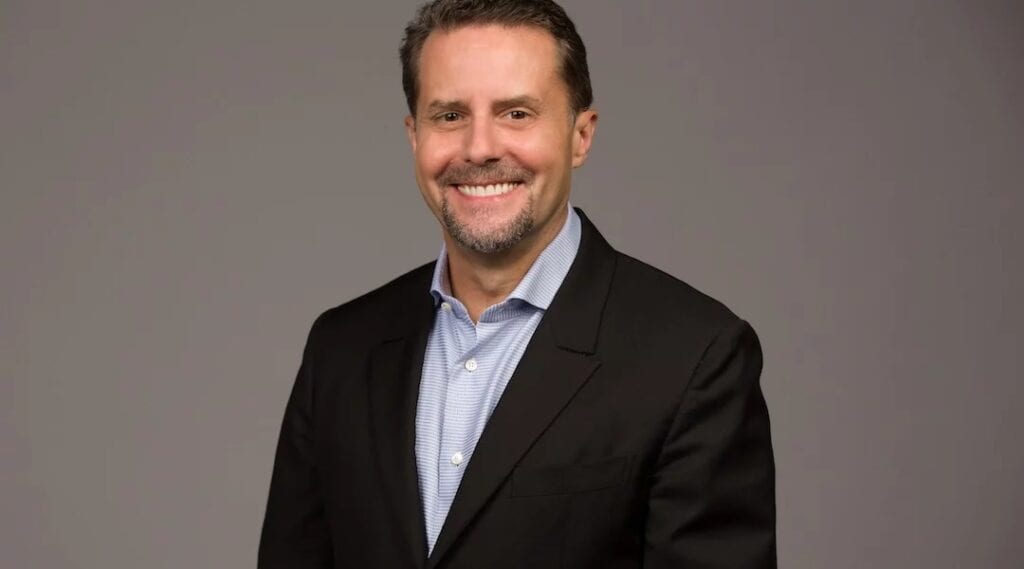 The president of Sony Interactive Entertainment – Andrew House – has stepped down from his position.  In a statement made by Sony, the company revealed that John Kodera – currently Sony’s Deputy President – is taking over for House as president and chief executive officer of SIE.  Although House has left his position, he will remain with Sony Interactive Entertainment through the end of the year “to ensure a smooth transition.”  That said, Andrew House will still be tied to Sony, as he is moving into the role of director and chairman of SIE.

Although House replaced the current Sony global CEO Kazuo Hirai as PlayStation president back in 2011, House has actually been with Sony since 1990.  Starting his career off in the corporate communications department, House joined up with the marketing and communications team back in 1995, where he helped launch the very first PlayStation console.

In a statement made by House, the former president revealed that he has high hopes for the SIE team, while also thanking PlayStation fans and gamers for their loyalty.  “I’m tremendously proud of what we’ve built with PlayStation and Sony Interactive Entertainment: entertaining millions globally with the best in games and creating a fully fledged digital entertainment company,” he said.  “PlayStation has been a huge part of my life for more than 20 years but with the business having achieved record-breaking success, now seemed to be the right time for me to pursue new challenges. I shall always treasure the friendships and people that have made SIE such a wonderful place to work. I’m also grateful to PlayStation fans and gamers around the world for their loyalty and support. John and the team at SIE are world-class and I know the future of PlayStation is very bright.” 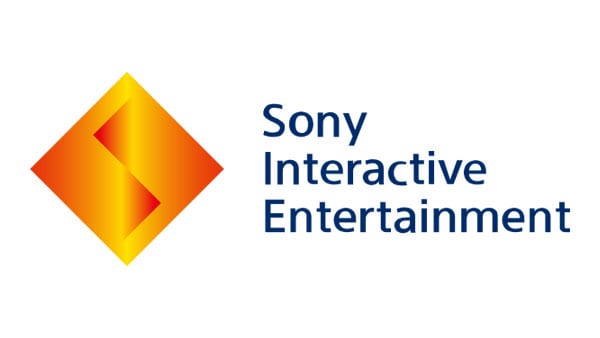 John Kodera – now Sony’s president and chief executive officer – also released a statement thanking both Andrew and Kazuo for their faith in him.  “It’s a great honor to take on the role of President and CEO, SIE, and I’m very grateful to Kaz and Andy for the trust and faith they have shown in me,” he said.  “I intend to build on the amazing progress Andy has made enhancing the PlayStation brand and expanding the game and network services business, and will strive to further strengthen the unique value proposition we are able to offer via the PlayStation platform.  I look forward to working together with the SIE team, and everyone across the Sony Group, to continue to strengthen relations with our business partners, and provide the best possible interactive entertainment experiences, that only PlayStation can deliver.”

So, thoughts on Andrew House stepping down as president?  How do you think John Kodera will do in his new role?  Let us know in the comments section below, and as always, stay tuned to Don’t Feed the Gamers for all the latest gaming and entertainment news!  Don’t forget to follow DFTG on Twitter for our 24/7 news feed! 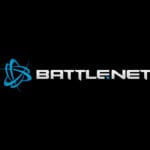 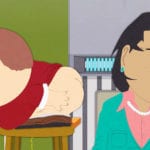 Ubisoft Wants To Watch You Fart, Chance For Your Gas To Appear In New South Park Game