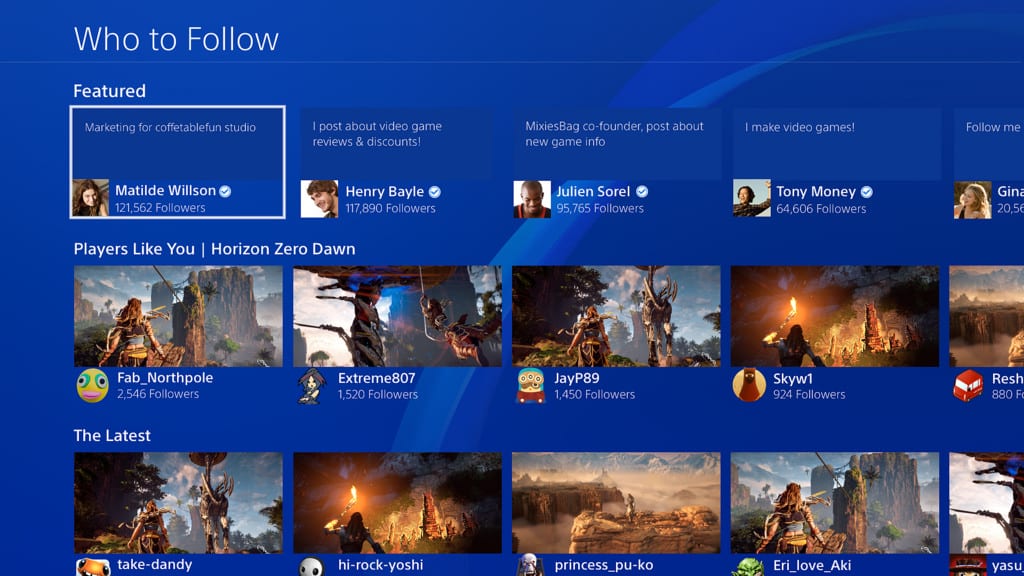 Sony’s much anticipated PlayStation 4 software update 5.0 has finally arrived. With a bounty of new features coming along for the ride, fans are sure to get lost in a sea of changes that will undoubtedly affect the way they use their consoles. Many of the concepts that have made their way to the PS4 via update 5.0 have already been outlined by Sony, but a few that have remained shrouded in mystery also have joined the party. Let’s jump into what’s new!

As was announced prior to the new PlayStation 4 software update being released, the “Family on PSN” function will allow users to set up accounts for everyone in the family, with parents being able to set certain restrictions on their children’s profiles with ease. Updated streaming capabilities and a ton of social function changes were also already known to be coming with the freshening of the firmware, which you can read about right here. However, a few other changes have made their way to consoles, starting with Team Tournaments.

Team Tournament functionality will kick off on October 5, shortly after the release of the 5.00 update. The initial batch of titles supporting Team Tournaments will be Uncharted 4: A Thief’s End, Uncharted: The Lost Legacy, World of Tanks and Mantis Burn Racing, with more on the way. Head over to the Events section on your PS4 to check out details for different Events and Tournaments, and to start creating your team.”

Thanks to update 5.0, players will now be able to follow anyone they like, whether it is a verified account or not. “This allows you to follow content creators, game broadcasters, and other gamers in a community without having to dip into your friends list. And at the same time, this will allow these users to expand their reach and build more interest in what they’re doing.” Sony also implemented a new messages feature that was previously unannounced. When someone sends a link within a message, the corresponding thumbnail and headline will pop up in a preview. 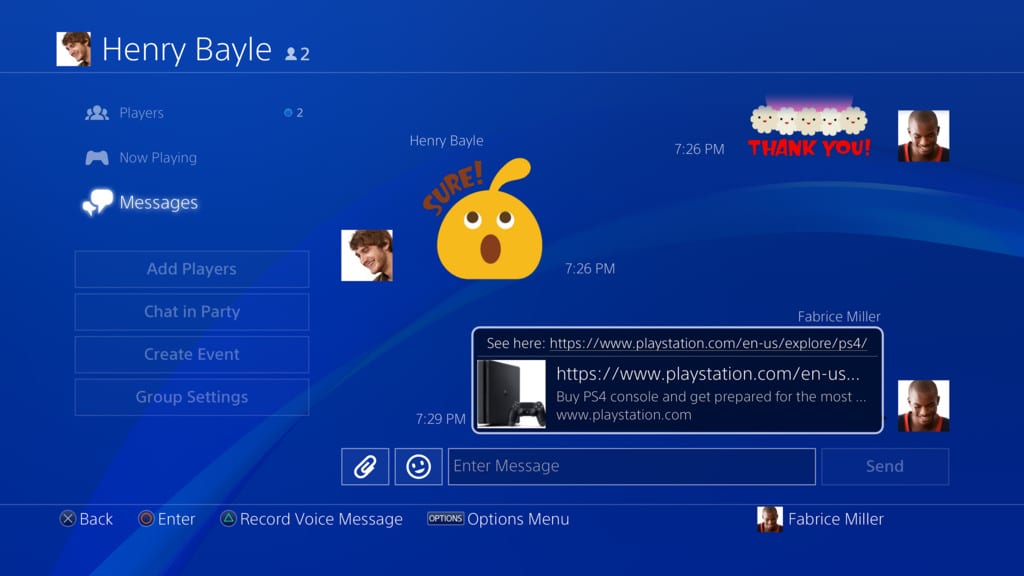 Of course, PS4 consoles aren’t the only things to get updated. Both the Communities and Messages apps received a bit of freshening up with update 5.0. GIFs and landscape mode have made their way to the PlayStation Communities app, while stickers and the preview function mentioned above have both come to the Messages app. Each has also added a handful of languages to expand upon the several that have been available. Keep it tuned to Don’t Feed the Gamers for future updates, and for other gaming news, check out the following:

What say you, gamers? Have any of you been able to check out the new features in the PlayStation 4 software update? What other changes are you hoping make it to the console in the future? Sound off in the comments section below, and be sure to follow DFTG on Twitter for live gaming and entertainment news 24/7! 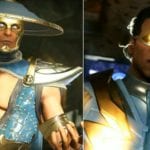 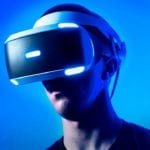