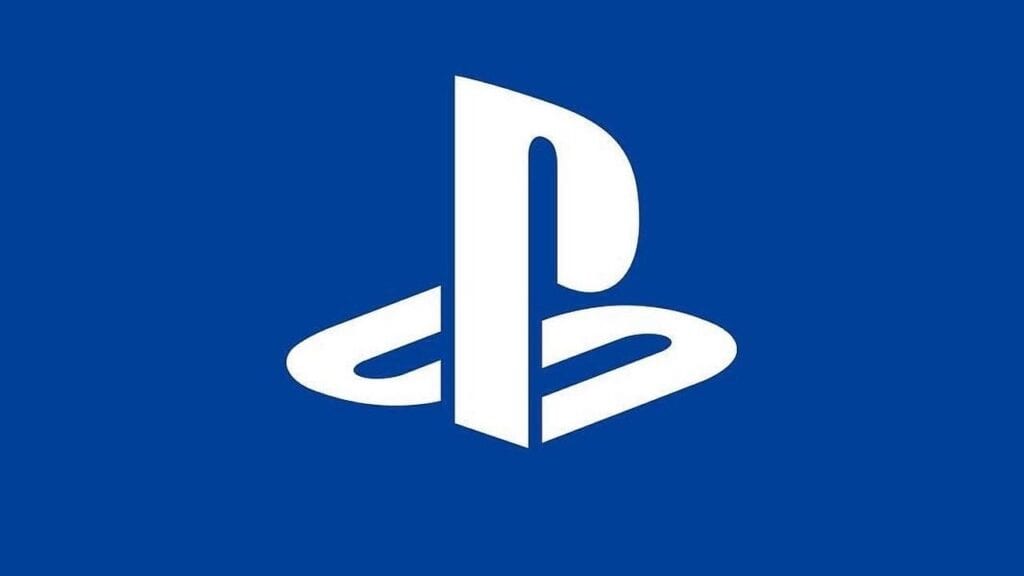 Though the company is probably pondering the future of the PlayStation brand, it appears that Sony has found itself in legal trouble with the Australian government. As recently covered by Prima Games, the company has recently amassed a hefty fine of $2.4 million for “making false and misleading representations” and refusing to refund several PlayStation 4 players in the region.

This massive fine was issued by the Australian Competition And Consumer Commission, or ACCC, who concluded Sony Australia – part of the greater Sony Europe division – had misled users about their refund policy, citing the company made “false and misleading representations on its website and in dealings with Australian consumers about their Australian Consumer Law (ACL) rights.” This ruling comes after a year of proceedings, which saw Sony deny four PS4 players refunds following purchases of “faulty” games on the PlayStation Store. 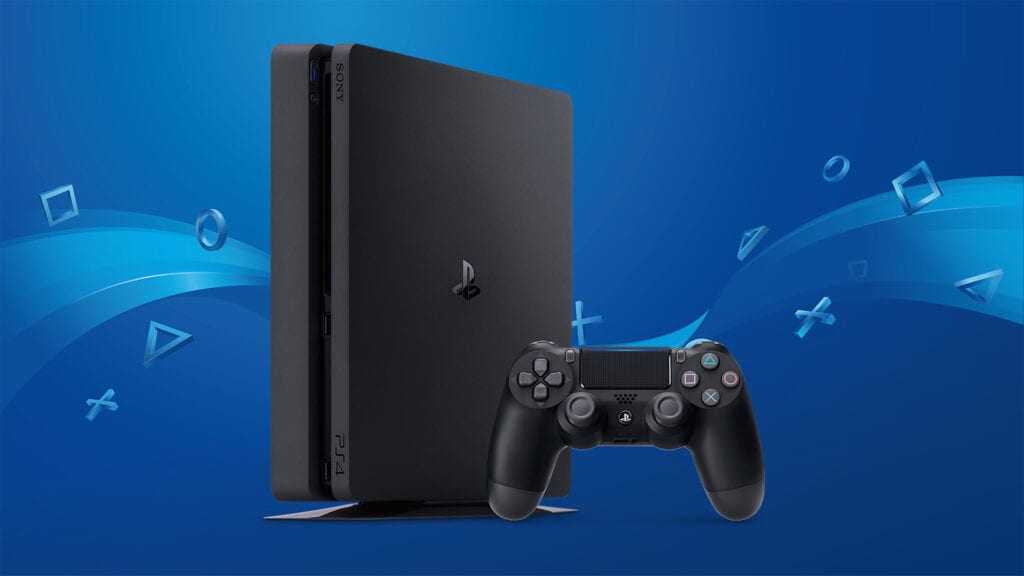 Sony maintained its policy didn’t cover refunds for downloaded games or purchases over 14 days old, alleging the matter was out of their hands and could only be fulfilled by developers. This incorrect claim was made even murkier by allegations of a fifth customer who was said to have been issued a refund by Sony, but only in the form of PSN store credit. In doling out this big fine, the Australian Competition And Consumer Commission have definitively refuted Sony’s claims, with ACCC chair Rod Sims saying as much in a statement.

“Consumer guarantee rights do not expire after a digital product has been downloaded and certainly do not disappear after 14 days or any other arbitrary date claimed by a game store or developer,” Sims said. “Consumers who buy digital products online have exactly the same rights as they would if they made the purchase at a physical store.”

While this is definitely a bad look for Sony at the moment, hopefully, the bad PR combined with such a huge fine might make this a meaningful learning experience for the company. The PlayStation 5 is less than six months away at this point and Sony still has much on their plate to ensure a smooth and successful next-gen launch. The new hardware’s capabilities have certainly spoken volumes in recent weeks and hype can only mount if the recently-postponed games lineup reveal turns out to be as large-scale as advertised.

What do you think? Are you glad to see Sony called out for their deception? Let us know in the comments below and be sure to follow Don’t Feed the Gamers on Twitter and Facebook to be informed of the latest gaming and entertainment news 24 hours a day! For more headlines recently featured on DFTG, check out these next few news stories: 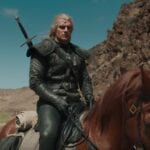 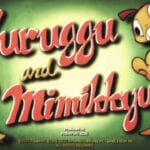