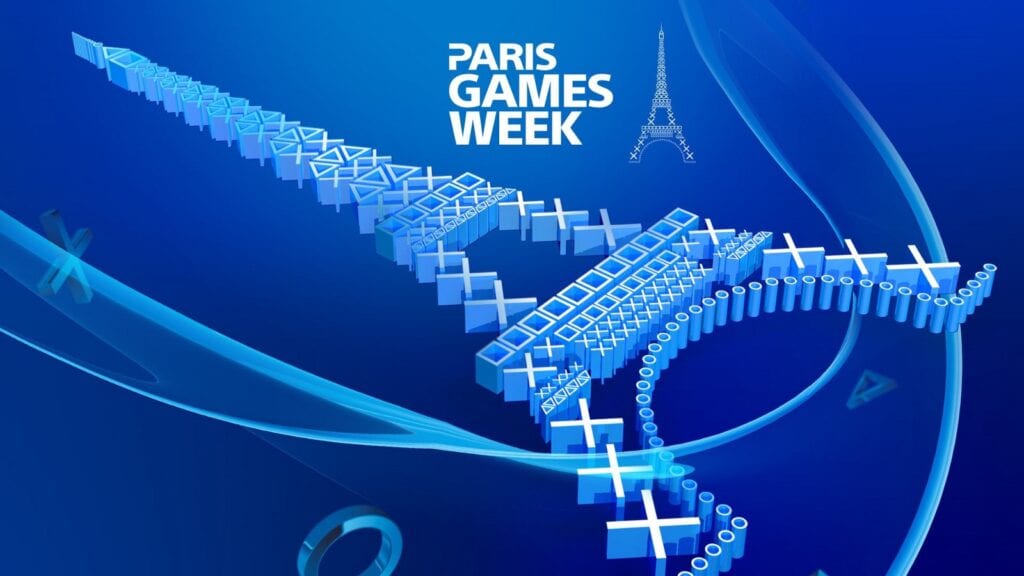 Sony came out swinging with some explosive trailers today at Paris Games Week. PlayStation fans are working to clean up the pile of drool they left after watching all the announcements and new trailers that were released at this highly anticipated event. From the emotional trailers like Detroit: Become Human to the brutality witnessed in the Last of Us 2 trailer, there is so much to be excited for.

Let’s recap all of the different titles we saw at today’s events. We have broken it down into three categories to roundup all the titles: Most anticipated games, Indie titles, and PlayStation VR. If you missed the live show, sit back and relax at all the beautiful games coming your way.

The following are all the trailers released for PlayStation 4 at this year’s Paris Games Week:

Indie games have been growing recently and that can be seen with all the new titles announced at Paris Games Week: Concrete Genie, Spelunky 2, On Rush, Oure, The Hong Kong Massacre, Tennis World Tour, The Gardens Between, LocoRoco 2 Remastered, Bow to Blood, Invenctor, and Guacamelee! 2.

For the PlayStation VR gamers:

The VR portion of PlayStation has been growing since it was released a year ago, and Sony is looking to capitalize on that with new trailers for that realm of gaming: Spring Vector, Blood and Truth, Ultra Wings Ace Combat, Megalith, Stifled, Dead Hungry, Star Child, and League of War.

Between all of the content brought from PlayStation in the 2017 Paris Games Week, it is evident there is much to be excited for. Let’s hear your thoughts on everything you have seen. What title are you most excited to play? What game do you think has the highest chance of surprising everyone with how good it is? Sound off with your thoughts in the comment section below, and don’t forget to check out DFTG on Twitter for gaming and entertainment news live 24/7! 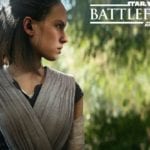