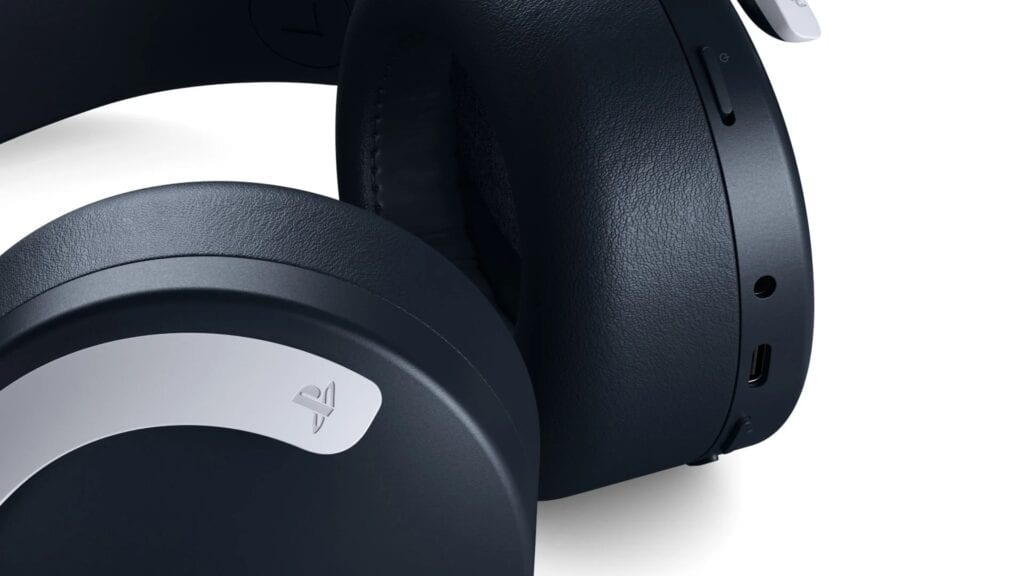 Sony has issued an official response regarding backlash the company has received due to one of the features implemented in PlayStation 4 system software update 8.00. Released earlier this week, update 8.00 itself caused a few problems for PS4 users ranging from friends list issues up to an inability to play online games due to the console not properly registering a PlayStation Plus membership. The more escalated concerns, though, were in regards to privacy and voice chat recording.

Gamers perusing Sony’s 9.00 update notes found that there was a warning notification included telling users that their voice chats could be recorded and then submitted to Sony for reporting. As things go on the internet, misinformation regarding this quickly spread to the point where a vast amount of users were concerned that Sony was actively recording and storing private conversations. As a result, Sony has issued a statement quelling these concerns and clarifying when the voice chat recording feature will actually be used.

Sony’s VP of Global Consumer Experience Catherine Jensen took to the PlayStation blog to clarify exactly when a user’s voice chat can be recorded, and for what purpose. “PlayStation gamers learned about this new function in an unexpected way following the recent PS4 8.00 system update,” Jensen said.

We didn’t clearly communicate this feature or explain why we were introducing it, and we apologize for that. When the PS5 console launches in November, PS5 users will be able to chat with PS4 users — which is why we needed to include an advisory with the latest PS4 system update.”

Jensen goes on to state that those that need to file a harassment report on the PS5 can do so by inserting a 40 second-long Voice Chat clip into their report. Said report will contain 20 seconds of the main conversation, plus 10 extra seconds before and after the main conversation.  Only the most recent five minutes of a voice chat can be included using the report function, so those that need to submit a report should do so promptly in order to attach the relevant voice clip. “These reports can be submitted directly through the PS5 console, and will be sent to our Consumer Experience team for moderation, who will then listen to the recording and take action, if needed,” Jensen explained. “Some submitted reports won’t be valid, and our team will take this as an opportunity to provide guidance and education.”

There won’t be an option to opt-out of this Voice Chat recording function because we want all users to feel safe when playing with others online, not just those who choose to enable it.”

So, thoughts on Sony’s further clarification regarding the voice chat reporting function? Let us know in the comments section below, and as always, stay tuned to Don’t Feed the Gamers for all the latest gaming and entertainment news! Don’t forget to follow DFTG on Twitter for our 24/7 news feed!