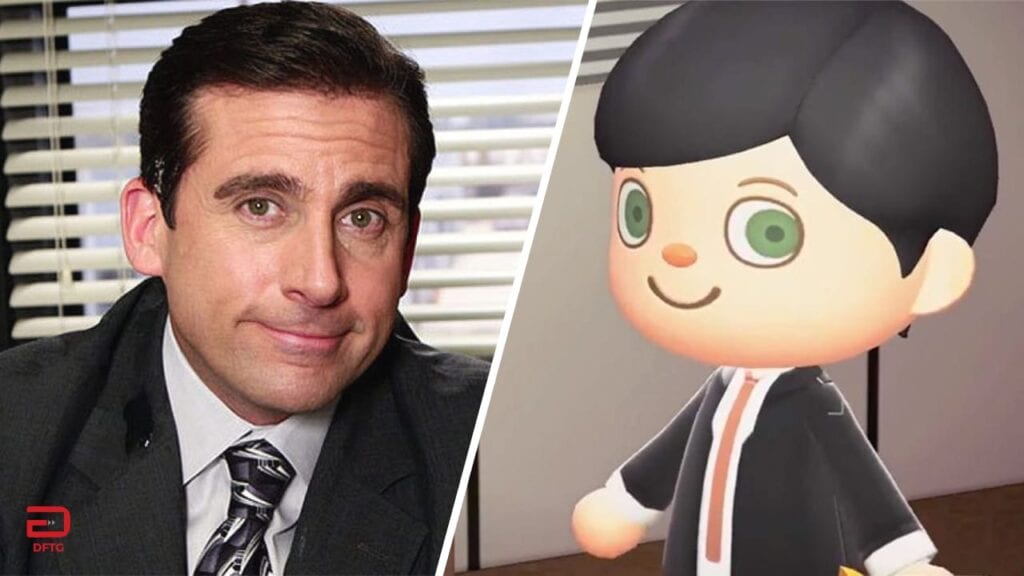 With the recent coronavirus pandemic keeping the majority of people in their homes, homebound residents have been encouraged to stretch their creativity muscles before going stir-crazy. Video games have been a huge platform for exercising this creativity, with perhaps the most popular tool right now being Animal Crossing: New Horizons. The simulation game from Nintendo has allowed players to do everything from recreating classic locations like Zelda’s kingdom of Hyrule and even create spaces to hold virtual business meetings. Now, one dedicated fan has used New Horizons to recreate iconic The Office scenes from the beloved comedy series.

i spent way too much time on this #acnh @theofficenbc pic.twitter.com/tVjb1Lqar0

Twitter user BAO recently shared their recreations of The Office scenes in Animal Crossing: New Horizons on their official account. The first scene they recreated was the fan-favorite “Prison Mike” scene from Season 3 episode “The Merger.” After recreating the infamous Dunder Mifflin conference room, turning their player character into Steve Carrell’s Michael Scott and getting their villagers to sit down in the audience, BAO was able to recreate every shot from the beloved scene–complete with the purple Prison Mike bandana.

no sleep = recreating scenes from the office in animal crossing 🙂 @theofficenbc #acnh pic.twitter.com/yZxlZTnlgQ

Not finished there, BAO also replicated the CPR training scene from Season 5 episode “Stress Relief.” Here, BAO was able to get a villager to lie down on a sleeping bag to act as the training dummy on which Michael Scott comically fails at performing CPR. Getting the other villagers to use their reactions at the right moments must have been no small feat to be sure. These recreations are quite impressive and show that Nintendo fans are just as creative as Nintendo themselves. My, how the turn tables!

What The Office scenes would you guys want to see recreated in Animal Crossing: New Horizons? Let us know in the comments below! Be sure to stay tuned for the latest Animal Crossing news, such as the new trend of Tinder dates taking place in New Horizons, here on Don’t Feed the Gamers! Follow us on Twitter to see our updates the minute they go live! 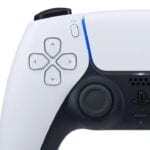 PS5 Stock Will Reportedly Be 'Limited' In First Year 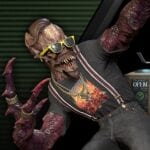