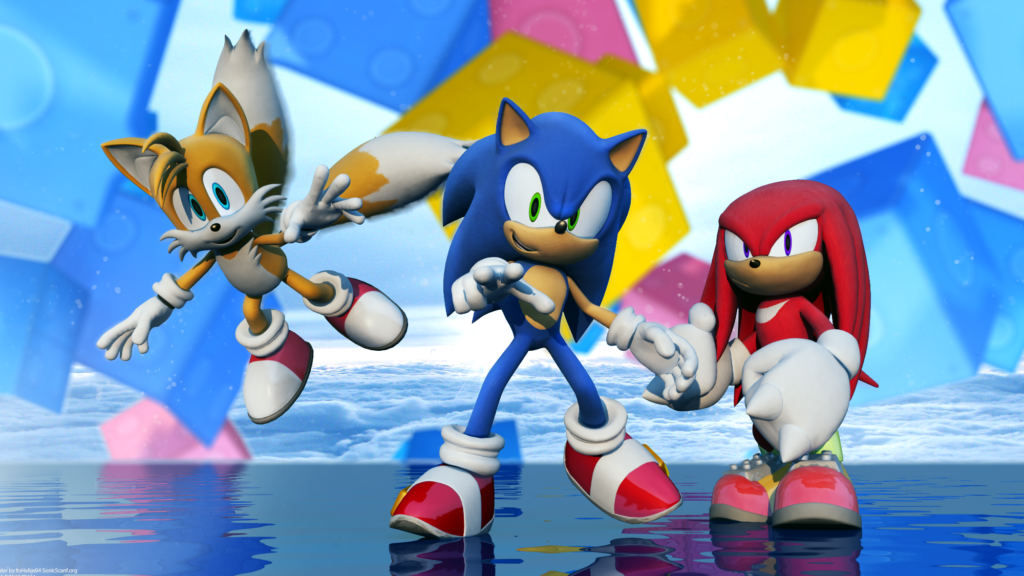 The amount of interest surrounding the Sonic the Hedgehog franchise is at a bit of a high at the moment thanks to the recent release of the live-action film. It wouldn’t be surprising to see the speedy hero’s resurgence in the minds of fans be taken advantage of, with perhaps a sequel to the film, new comics, TV series, or even new games getting made. Now, a new rumor has surfaced hinting at the possibility of a 30th anniversary collection announcement on the horizon.

4chan is notorious for being very hit or miss with leaks and rumors, with the majority of claims being troll posts or simple misinformation. Still, there are a few gems worth keeping an eye on from time to time and the recent Sonic rumor has a small bit of potential. Shown below, the image features 3D renderings of two Sonic the Hedgehogs and a single Tails while the text for the post claims that Sega is prepping for a big reveal of the title during SXSW this year and will contain “most of the mainline 3D Sonic games to current and next-gen consoles.” 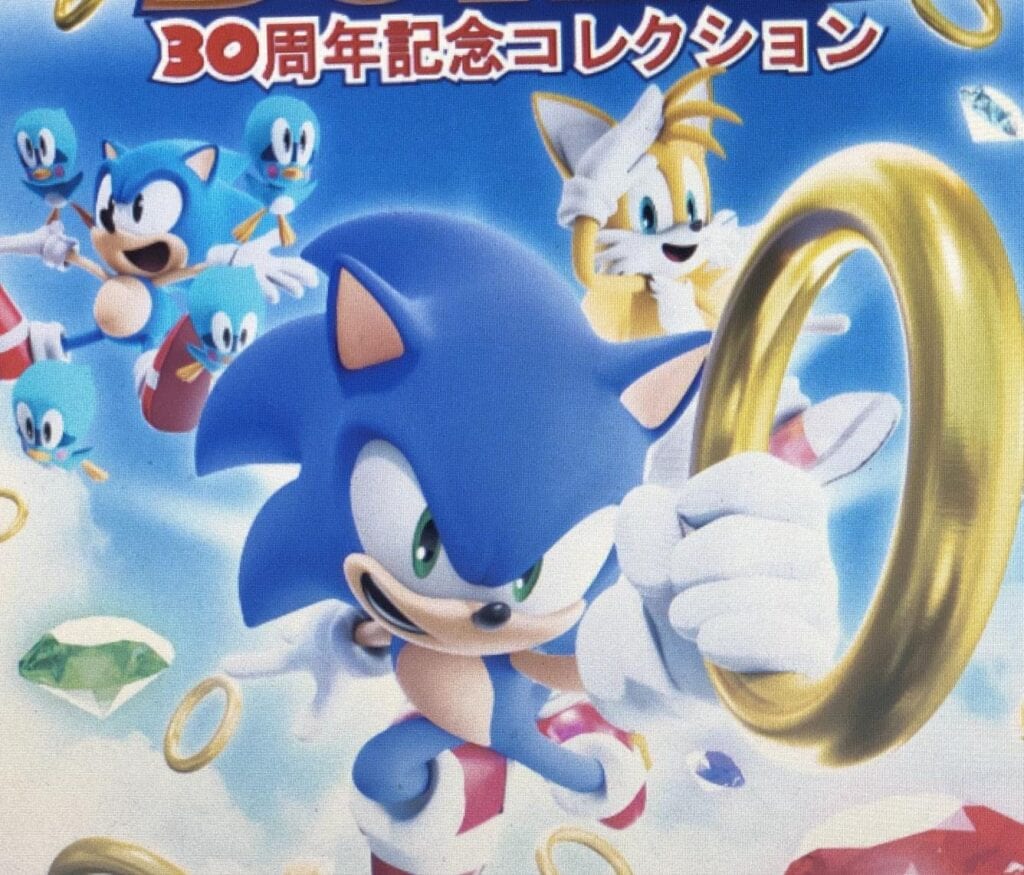 So far there’s been no confirmation from the developers, but SXSW 2020 is slated to run from March 13th to March 22nd of this year so fans might not have to wait long to find out if the information is accurate.

Let us know your thoughts on a possible Sonic 30th Anniversary Collection reveal and more in the comments section below. As always don’t forget to follow Don’t Feed the Gamers on Twitter for 24/7 coverage of all things gaming and entertainment. 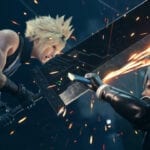 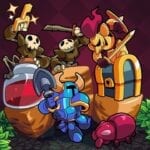 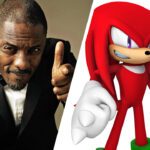