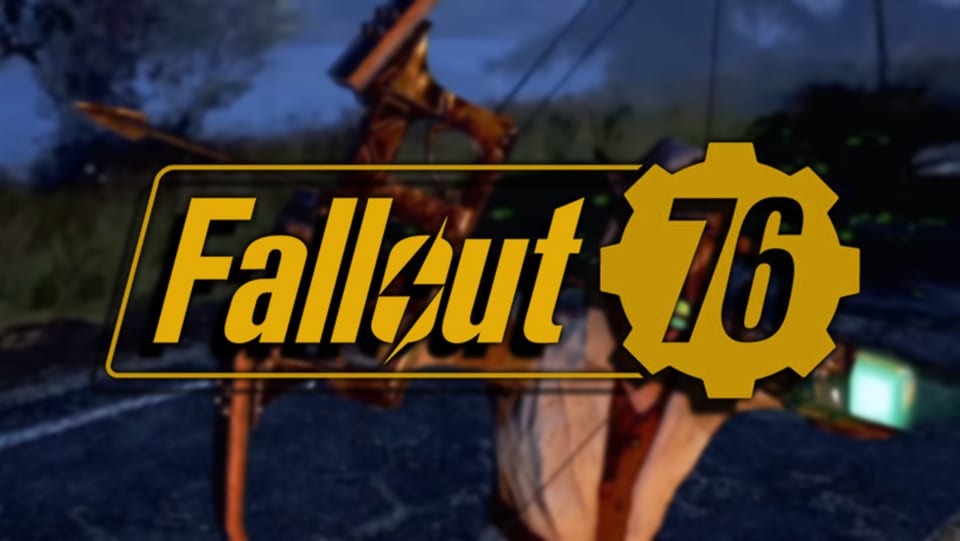 Fallout 76 has a massive update inbound for players that are still hanging around the West Virginia wastelands, those looking to jump back in, or even players that are new to the area. The Wastelanders patch will be introducing many new aspects, including locations, characters, dialogue options, and human NPCs. Thankfully, the recent Bethesda Game Days panel previewed some of these new parts of the game.

The beginning of the preview, which can be seen below, starts off with a player emerging from Vault 76. Almost immediately afterward, they are met by a pair of Fallout 76’s new human NPCs as well as the game’s new dialogue options. Check it out for yourself in video below:

In addition to Fallout 76’s new human NPCs and dialogue options, we are also provided with a look at some of the new locations being added to the game. The first we see is The Wayward bar, which will now be the new location where players receive their initial care package from the Overseer. We are also given a look at Foundation, which is one of the new cities found in Fallout 76, as well as the bow, a new weapon for players to enjoy.

Fallout 76 is currently available on PC, PlayStation 4, and Xbox One, with the massive Wastelanders update set to arrive on April 7th. Keep it tuned to Don’t Feed the Gamers as this story develops, and for other gaming goodness going on right now, check out the following:

What say you, gamers? Are you excited to dive into the new Wastelanders update in Fallout 76 when it arrives next month? Sound off in the comments section below, and be sure to follow DFTG on Twitter for live gaming and entertainment news 24/7! 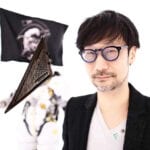 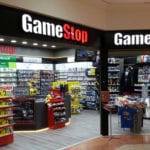