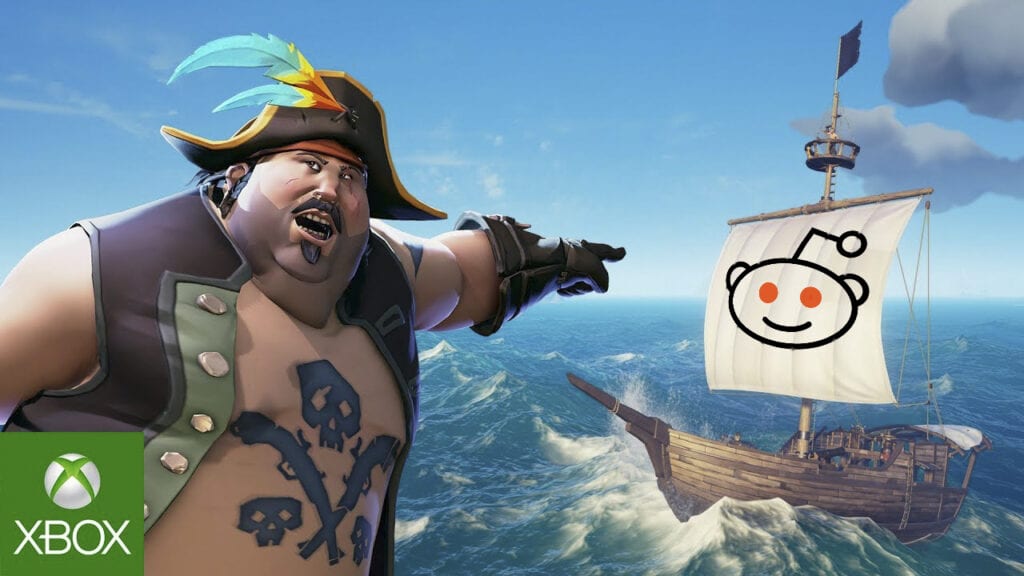 With the launch of Rare’s Sea of Thieves just hours away, fans are scrambling to find out any last-minute details that will help them as they take to the seas. We’ve already learned plenty of information regarding the highly-anticipated title, but it never hurts to take in a bit more. That being said, a recent Sea of Thieves Reddit AMA saw the developers discuss many topics about the game.

Joining in on the Q&A was Rare’s Studio Head Craig Duncan, Executive Producer Joe Neate, Design Director Mike Chapman, PC Design Lead Ted Timmins, and Senior Designer Shelley Preston. They tackled a number of questions regarding any post-launch content that is in the works, character customization, whether or not a player can name their ship, having multiple active voyages, and much more. We’ve compiled some of the best questions and answers that went down during the Sea of Thieves Reddit AMA, which you can check out below:

Sea of Thieves is set to take to the salty seas on March 20th for PC and Xbox One. To see the entire AMA, you can check that out right here. Keep it tuned to Don’t Feed the Gamers as we remain vigilant on tracking this title, and for other gaming news going on right now, check out the following:

What say you, gamers? Have you gathered all of the booty necessary to launch into battle with your fellow pirates? Did the Sea of Thieves Reddit AMA get you pumped up for the release of Rare’s title? Sound off in the comments section below, and be sure to follow DFTG on Twitter for live gaming and entertainment news 24/7! 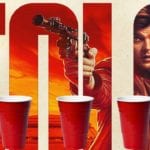 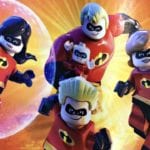