Star Wars Stormtrooper Decanter Back in Stock, Come Drink With the Dark Side 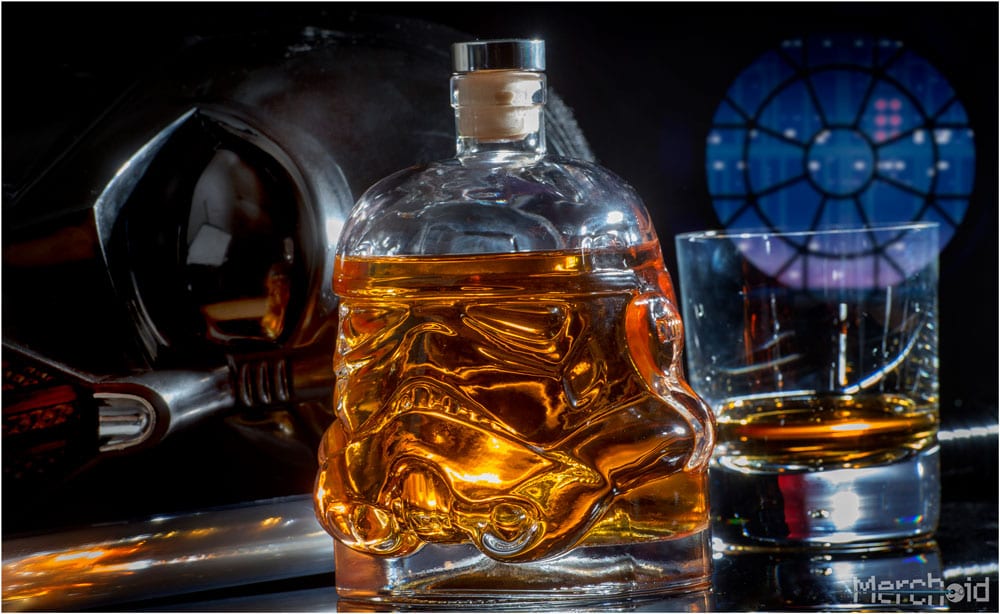 Admit it, drinking with the dark side could potentially be one of the coolest things you’ve ever done in your adult life. Though Vader isn’t going to be cracking open a cold one with the boys any time soon and I wouldn’t expect to see these in the rebel cantina, you can scoop up a sweet new Stormtrooper decanter for the finest liquor in your life. Or, you know – anything, really. It’s a Stormtrooper, no questions needed.

“In 1976 prop maker Andrew Ainsworth of Shepperton Design Studios created the original Stormtrooper helmets and armour for the first movie. These products are based on the original molds Andrew produced, as close as it is possible to get to the original film props. Accept no compromises!”

Made out of Super Flint Glass, this thing is pretty sweet and even better? It’s officially licensed! Even better? They’re also back in stock and available for $34.99! You can drink with the dark side and scoop one up for yourself right here!

For even more Star War-sy goodness, did you check out that Star Wars: Forces of Destiny was bringing Luke Skywalker and Porgs into the show? You can see the first look in with our nifty coverage right here, just revealed! For other stories and fandom in a galaxy far, far away, don’t forget to also check out DFTG on Twitter for gaming and entertainment news live 24/7! 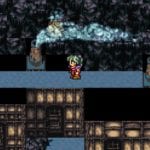 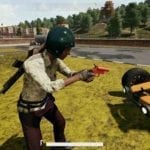