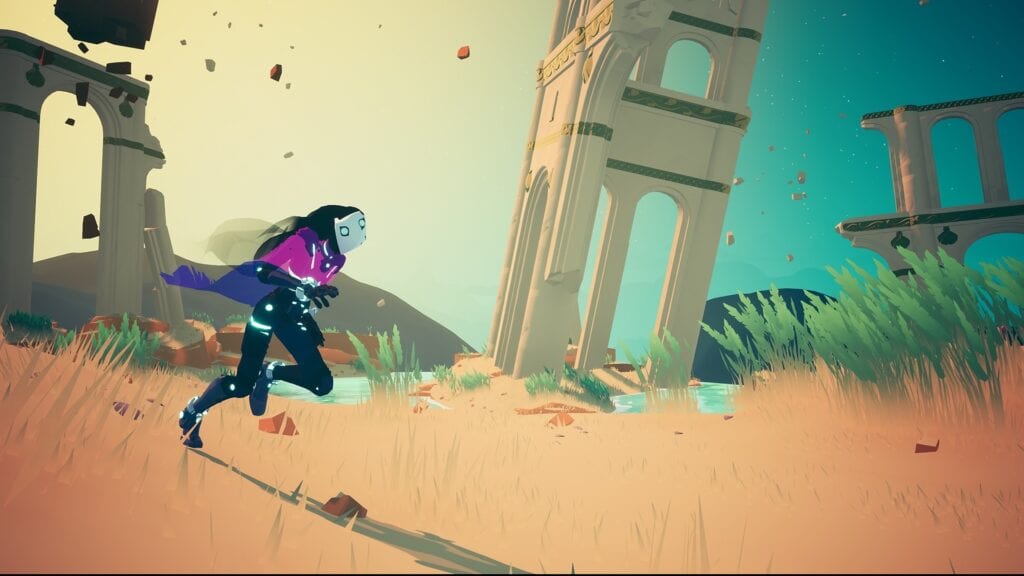 Loads of triple-A titles were announced today during Sony’s highly anticipated PlayStation 5 Game Reveal event, which also saw the console design finally get its moment in the spotlight. Other titles from indie developers also had some impressive showings, including the new game by Hyper Light Drifter developer Heart Machine, called Solar Ash.

Revealed during today’s PlayStation 5 Game Reveal event, Solar Ash is still for the most part shrouded in mystery, a fact that seems particularly in keeping with the developer’s game history. Not much can be gleaned from the trailer, though one can not be blamed for thinking that Solar Ash appears to be Hyper Light Drifter, but in 3D. Check it out below:

“Journey through a surreal, vivid and highly stylized world filled with mystery, wild high-speed traversal, endearing characters, and massive enemy encounters,” the video description reads. “The Void beckons…” Meanwhile, over on the PlayStation blog, head of Heart Machine Alex Preston opens up a bit further about the game. “In Solar Ash, the player journeys through the Ultravoid, a ravenous rift in space swallowing worlds,” Preston reveals.

It’s a place of incredible danger and surreal spaces – a dream none can escape. Familiar though alien, lush but grotesque, peaceful at times and supremely violent in others. Our characters must find solace in each other to make it through the spiral of despair they find themselves trapped in.”

Solar Ash is now in development for the PlayStation 5.

So, thoughts on Solar Ash? Let us know in the comments section below, and as always, stay tuned to Don’t Feed the Gamers for all the latest gaming and entertainment news! Don’t forget to follow DFTG on Twitter for our 24/7 news feed! 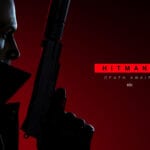