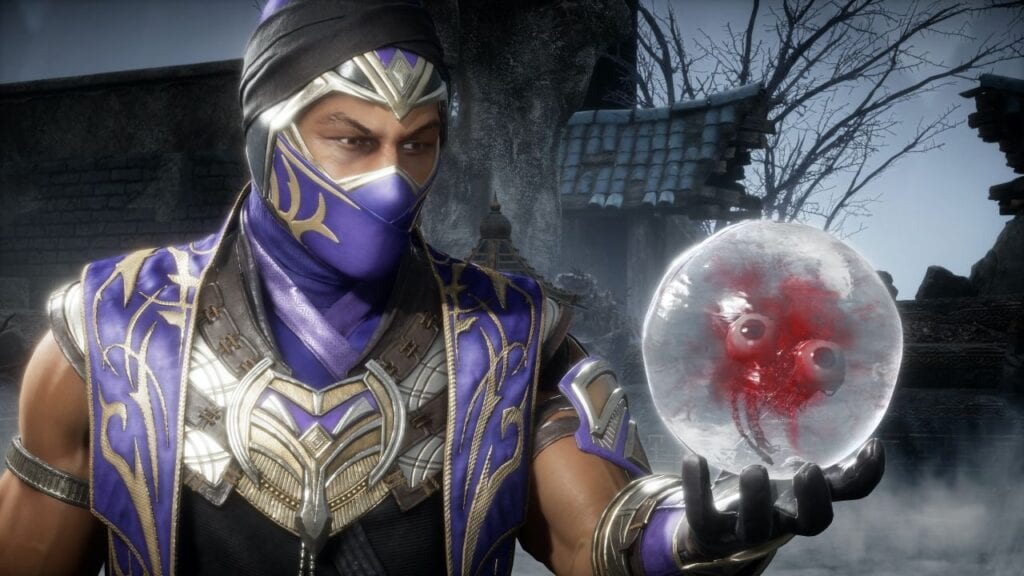 After over a year of putting out content, Mortal Kombat 11 is set to get its most “Ultimate” iteration yet with the release of Kombat Pack 2, adding guest character John Rambo as well as long-awaited favorites such as Mileena and Rain. With a grand release set to happen in a month’s time, developer NetherRealm Studios has begun showing off each in-game presence, with the latest Mortal Kombat 11 Rain gameplay showing off the regal character’s violently divine moveset.

Seen in the footage below, Mortal Kombat’s master of water and lightning appears to be back in full form, making waves with his considerable abilities and taking a slice of the action with a multi-bladed katar in-hand. The character is also able to open dimensional rifts and transform into pure water, offering up some unique offense and defense when in the midst of battle. Rain’s electrifying moveset comes through in his Fatality, which sees an opponent’s flesh violently eroded away with water, followed by a deadly slicing and dicing. Rain punctuates the maneuver by catching his opponent’s disembodied eyes in a globe of water.

This new Mortal Kombat 11 Rain gameplay footage surely paints an incredible picture of the fighter’s addition to the roster and should stack up well with the series other notable ninjas such as the ice-powered Sub Zero and the fire-spewing Scorpion. Rain is only the first character set to be introduced in Kombat Pack 2, with fellow MK character Mileena and Sylvester Stallone’s John Rambo also joining the deadly tournament. The new DLC launches alongside Mortal Kombat 11 Ultimate, a new compilation that collects all DLC thus far, including Kombat Pack 1 and the story-based expansion MK11: Aftermath.

One of my favorite victory poses in MK11. 👍🏻 #Rainpic.twitter.com/q2QpaVx5TW

What do you think? Are you impressed with the moves on display in the Mortal Kombat 11 Rain trailer, or are you just waiting to see what NRS has in store for Mileena? Let us know in the comments below and be sure to follow Don’t Feed the Gamers on Twitter and Facebook to be informed of the latest gaming and entertainment news 24 hours a day! For more headlines recently featured on DFTG, check out these next few news stories: