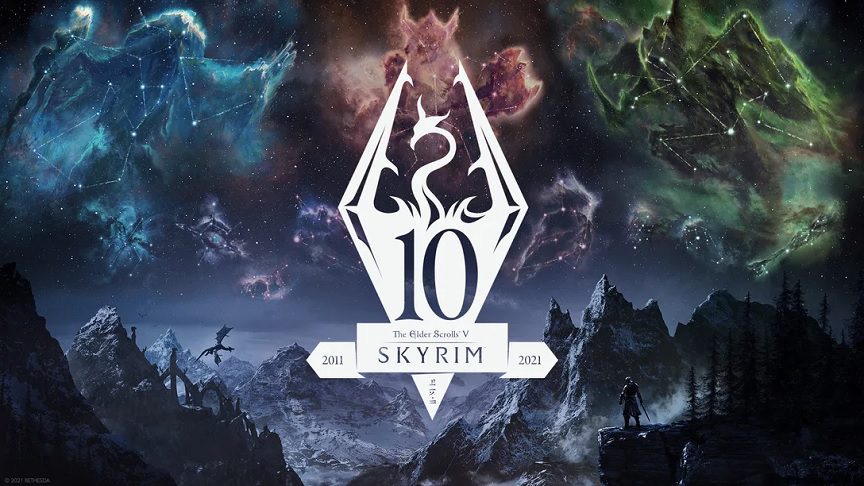 In a move that absolutely *sarcasm alert* no one saw coming, Bethesda has announced that Skyrim is getting a re-release in celebration of the game’s 10th anniversary. Dubbed as The Elder Scrolls V: Skyrim Anniversary Edition, the re-release features all the content from the Special Edition, as well as a suite of Creation Club content to boot.

Bethesda took to its Elder Scrolls website to detail what’s included in The Elder Scrolls V: Skyrim Anniversary Edition. Releasing later this year, the Anniversary Edition includes all the content from Skyrim Special Edition, three free pieces of Creation Club content (which includes fishing), and “over 500 pieces of unique content from Creation Club,” which includes loads of quests, weapons, and more. Those that own Special Edition will be eligible to upgrade to the Anniversary Edition at a reduced cost, though the price has yet to be disclosed.

For those not looking to spend even more money on a 10-year-old game, owners of Skyrim Special Edition will also be getting some sweet goodies for free later this year. Bethesda is implementing three pieces of Creation Club content for free: Fishing, Survival Mode, and a new batch of quests via Saints and Seducers. Additionally, those playing Special Edition on PlayStation 5 or Xbox Series X|S will also receive a free upgrade to an enhanced version of the game on November 11 of this year.

The Elder Scrolls V: Skyrim Anniversary Edition is slated to release on November 11, 2021.

Thoughts on the newly announced version of Skyrim? Let us know in the comments section below, and as always, stay tuned to Don’t Feed the Gamers for all the latest gaming and entertainment news! Don’t forget to follow DFTG on Twitter for our 24/7 news feed! 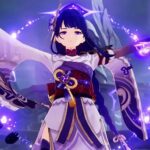