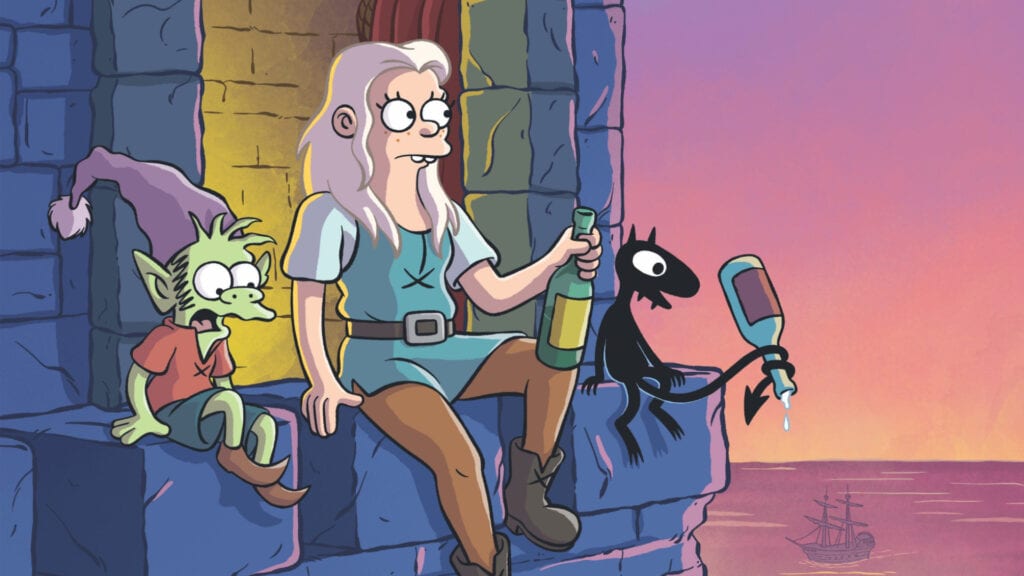 It was last year when Netflix announced that the creator of The Simpsons Matt Groening was headed to the fantasy realm in a new animation titled Disenchantment. The “adult animated comedy” seemed to be one that would follow in the footsteps of Groening’s previous sci-fi series Futurama, except taking place in a more magical setting full of “ogres, sprites, harpies, imps, trolls, walruses, and lots of human fools.”

Netflix has now revealed the premiere date for Disenchantment, with the series beginning its 20-episode run on the streaming service August 17th. The announcement brought along a first look at the series, posted via the site’s official Twitter. The released stills are sure to conjure some Dungeons & Dragons and Game of Thrones vibes which, in all likelihood, are completely intentional in a show like this. After all, Futurama wasn’t shy about sporting its sci-fi influences, and the show was all the more excellent because of it.

Drink it in, peasants! @Disenchantment, the latest series from The Simpsons creator Matt Groening, premieres August 17 on Netflix. pic.twitter.com/INr3mDOzuB

The premise of Disenchantment follows “the misadventures of hard-drinking young princess Bean (Abbi Jacobson), her feisty elf companion Elfo (Nat Faxon), and her personal demon Luci (Eric Andre)” as the trio venture “the crumbling medieval kingdom of Dreamland.” Creator Matt Groening ultimately describes the series as “about life and death, love and sex, and how to keep laughing in a world full of suffering and idiots, despite what the elders and wizards and other jerks tell you.” Disenchantment will see its first 10 episodes hit Netflix on August 17th. The remaining 10 are set to premiere at a later date.

What do you think? Are you excited to see a new Matt Groening animated series hit Netflix, or are you upset that Futurama is still cancelled? Let us know in the comments below an be sure to follow Don’t Feed the Gamers on Twitter and Facebook to be informed of the latest gaming and entertainment news 24 hours a day! For more news from the animation realm, check out these next few links: 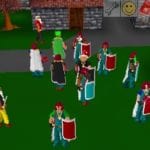 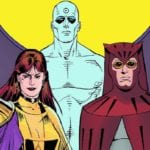