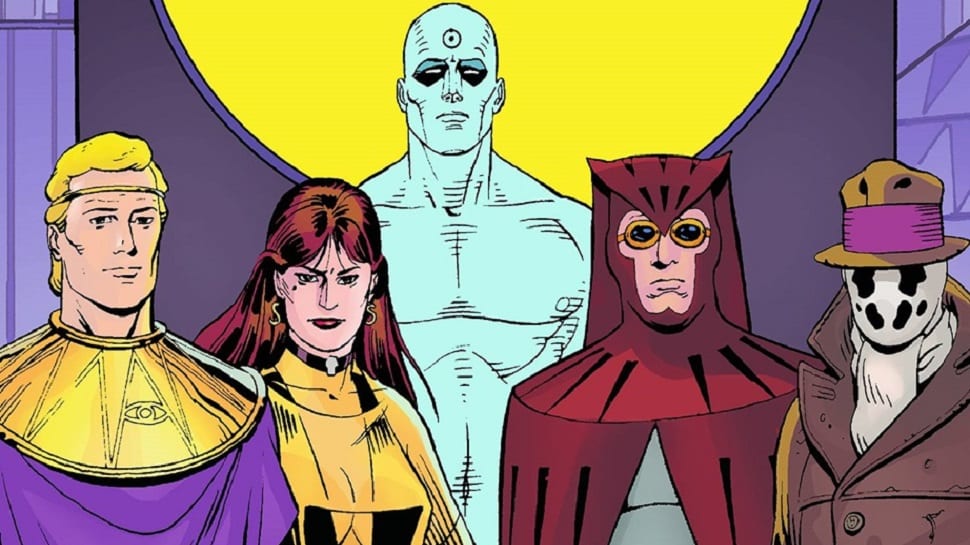 Superheroes films are marking some of the biggest draws at the box office, and it looks like they are continuing their takeover of the television landscape. Most of the major networks have some of show based on a popular superhero comic property, and even the big streaming services have been getting in on the action. HBO already announced that they greenlit a new HBO Watchmen series to be helmed by Lost co-creator Damon Lindelof, and now it appears that the show’s first major casting choices have been made. Major names such as Regina King, Don Johnson and others have now been cast for the HBO Watchmen series pilot. 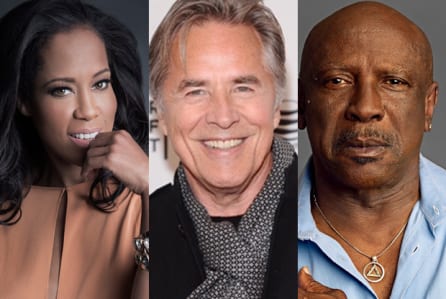 Deadline reported on the numerous actors that have been confirmed for the cast of the HBO Watchmen series. Regina King will work once more with Damon Lindelof for this show, as she previously did on Lindelof’s HBO series The Leftovers. Joining her will be Don Johnson, Tim Blake Nelson, Academy Award-winner Louis Gossett Jr., Adelaide Clemons, and Andrew Howard. HBO has not specified which, if any, of these actors are series regulars or supporting cast members, but Deadline claims that at least one may be recurring.

Earlier this week, Lindelof posted a long, heartfelt letter on his Instagram account detailing his reasoning for adapting the Watchmen world for television. In the letter, he also reveals that the series acts as something of a sequel to the original Watchmen story, set in the present day. As such, it stands to reason that most of the casting choices now announced are likely new characters, or older versions of characters that survived the original graphic novel, as Lindelof seems to state in his letter.

Regardless, all of these actors are fairly well known for the quality of their craft, and hopefully they have a proper script worthy of continuing the story of The Watchmen. What do you guys think about these HBO Watchmen series casting choices? Let us know in the comments below! Be sure to stay tuned for the latest HBO news, such as the Westworld Xbox One Avatar outfits available now, here on Don’t Feed the Gamers! Follow us on Twitter to see our updates the minute they go live! 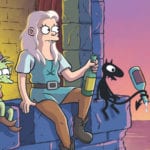 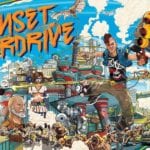 Sunset Overdrive Leak Indicates The Title May Be Coming To PC