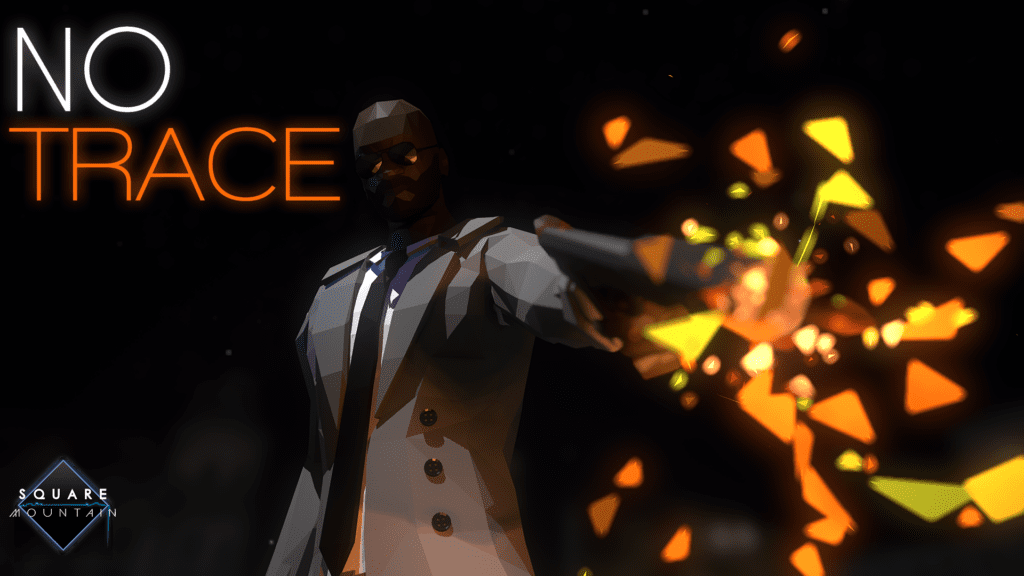 Indie developer Square Mountain has released a new gameplay trailer for their stealth-action shooter ‘No Trace’, and it is everything you have ever wanted in a game that pays homage to both Hitman and Hotline Miami. The new gameplay trailer, shown below, shows off the game’s low-poly art style, which manages to seem perfectly at home as the Agent 47-esque protagonist slides across the floor and dispenses justice via bullets and assorted thrown cutlery.

Simply put, the game looks extremely fun to play. In the PC exclusive, players will get the chance to take control of a protagonist whose abilities are “synonymous with an ex-elite special forces, master assassin, to meticulously plan your approach to a diverse range of challenges.” As seen in the trailer, it will be up to each individual player to decide how they want to approach each scenario: Players can go with a stealth play style, go for a more gung-ho action run, or somewhere in between – whatever works best for the given situation or whatever the player prefers. Some key features of the game can be seen below:

Based on the gameplay trailer, No Trace looks like it will be an excellent addition to the world of stealth-action shooters. Though there is currently no set release date, Square Mountain is estimating a Q2 2018 release. Don’t Feed the Gamers will have more information about the title available here as we get closer to the game’s 2018 release window.

So, thoughts on No Trace? What do you like about it? What other indie games are you looking forward to? Let us know in the comments section below, and as always, stay tuned to DFTG for all the latest gaming and entertainment news! Don’t forget to follow DFTG on Twitter for our 24/7 news feed! 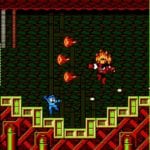 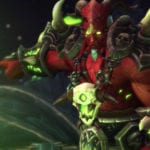